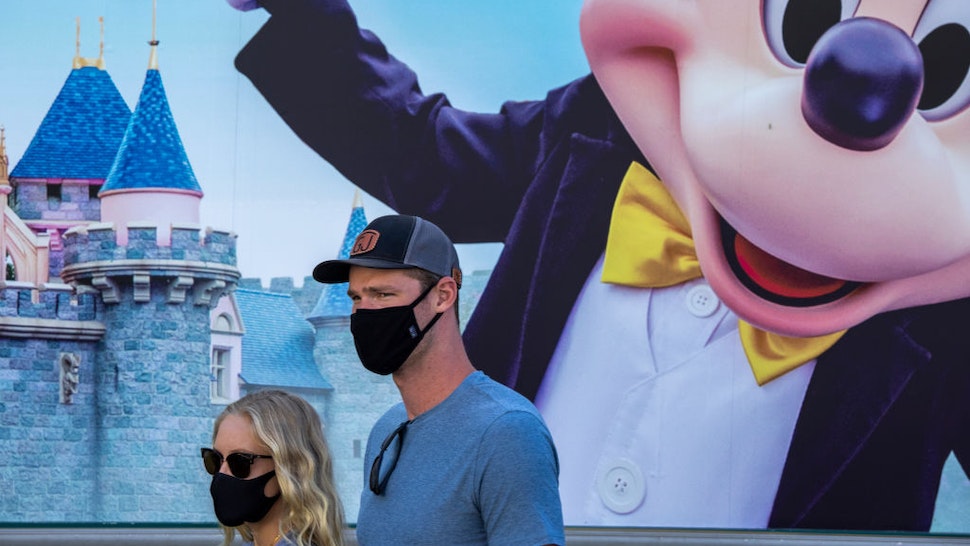 The Walt Disney Corporation has apparently gone full “woke” in its training materials for employees, accepting systemic racism as a fact that must be reckoned with.

Journalist Christopher Rufo obtained Walt Disney training documents focusing on diversity, which insist America was founded on “systemic racism” and tell employees to reject “equality” in favor of “equity,” or, the “equality of outcomes.”

The documents include a section that explains the U.S. has “a long history of systemic racism and transphobia, telling employees that “If you are feeling confused, shocked, or have recently awakened to systemic racism, recognize that this is probably not new to your Black/African American colleagues.”

“Avoid messages like, ‘I can’t believe this is happening,’” the training continues. “The murders of Breonna Taylor, Sean Reed, Ahmaud Arbery, George Floyd, Tony McDade, Nina Pop, Rayshard Brooks, Adame Traore and countless others are part of a long history of systemic racism and transphobia. In solidarity with U.S. protests, we are seeing similar protests due to police brutality targeted to Black people around the world. The current unrest represents a tipping point and heightened awareness of the movement.”