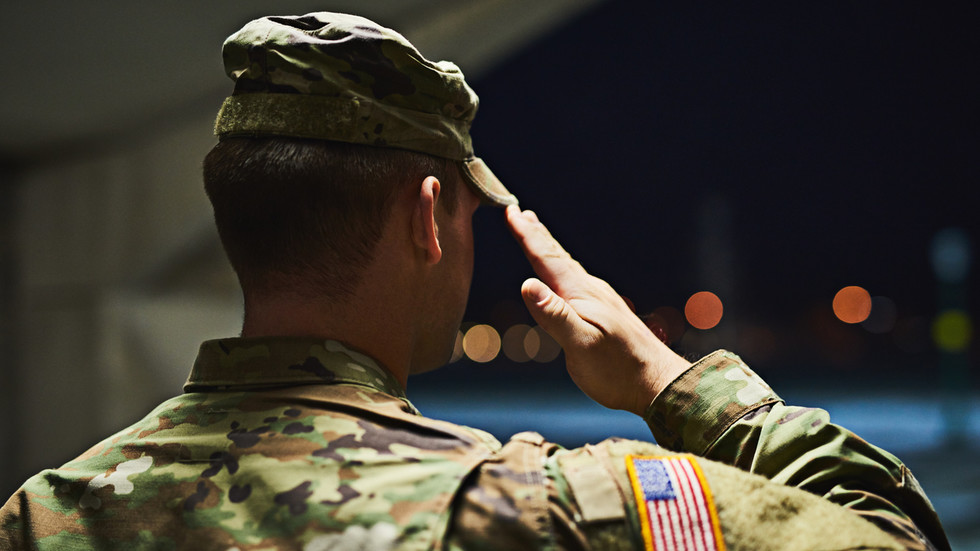 Warning that the US is in “deep peril” from a “full-blown assault on our constitutional rights,” over 120 former top military brass have signed a letter outlining threats to its “survival,” including Biden administration policies.

The open letter, published on Monday by a group called ‘Flag Officers 4 America’, questions the result of the 2020 election, President Biden’s “mental and physical condition,” and sounds off on a number of hot-button topics, including China, the Iran nuclear deal, critical race theory, and the border wall.

According to the group’s website, the flag officers – comprising some 124 generals and admirals, many of whom have been out of uniform for decades – caution that this was a conflict “like no other time since our founding in 1776” between supporters of “socialism and Marxism” and supporters of “constitutional freedom and liberty.”

The US has “taken a hard left turn toward socialism and a Marxist form of tyrannical government,” the letter claims, calling on Americans to “get involved” and elect political representatives who will “defend our constitutional republic” and obey the “will of the people.”

Acknowledging to Politico that “retired generals and admirals normally do not engage in political actions,” the letter’s organizer, retired Major General Joe Arbuckle, said that to “remain silent would be a dereliction of duty” since the “situation facing our nation today is dire.”

“It is critical that the threats to our national security be brought to the attention of the American people and that is the main purpose of the letter,” Arbuckle told the outlet.

Among the litany of domestic threats listed in the letter are “election integrity,” using executive orders to “bypass Congress,” “open border” policies, Big Tech “censorship of free speech and expression,” loss of “jobs and energy independence” via the abandoned Keystone Pipeline and “anarchy” in certain cities.

The letter also rails against using the military as “political pawns” against “non-existent threats” – a reference to the deployment of troops around the US Capitol after the January 6 riot. It also slams the “corrosive infusion” of “political correctness” into the military through policies like the “divisive critical race theory.”