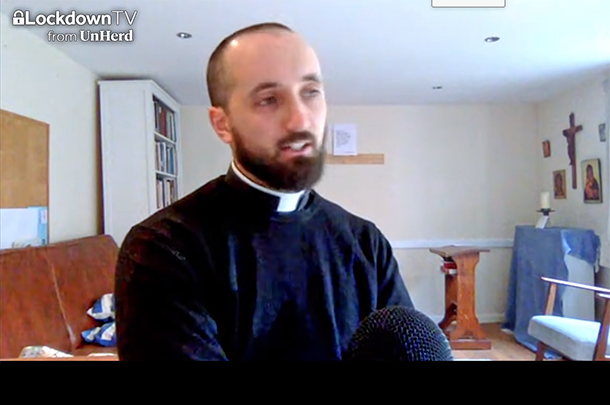 Over the weekend, a group of over 1,200 church leaders from a range of denominations sent an open letter to the Prime Minister. It warned that vaccine passports raised serious ethical concerns and risked creating a ‘surveillance state’ that would ‘bring about the end of liberal democracy as we know it’.

We spoke to two of the original signatories — Rev Dr. William Philip, of the Tron church in Glasgow, and Rev Dr. Jamie Franklin, curator of St. George in the Meadow in Nottingham.

“Many of us have been frustrated, both in the church and in society, with what we see is a considerable lack of Christian Leadership over the last 12 months. We feel that senior church leaders across all denominations have given an imprimatur to the dictates of the government and of the secular, unelected technocrats who appear to be running things at the moment. People are extremely frustrated with this,” said Rev. Franklin

In this interview conducted by UnHerd host Freddie Sayers, both offered a scathing assessment of the concept of vaccine passports and explained why they could not support it. Watch: