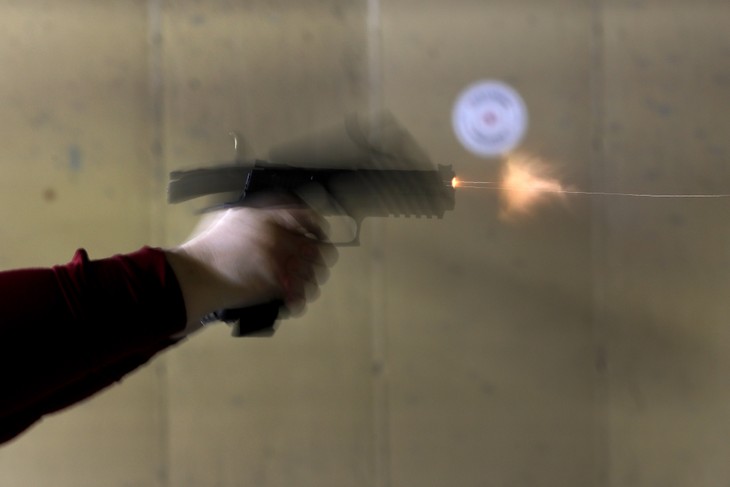 Sun’s Out, Guns Out

Beautiful spring weather in the Windy City means two things for Chicagoans: baseball and redrum. This past weekend was a grand slam! The weekend timeline is considered 12 noon Friday to 6:00 am Monday by the crime-tracking site heyjackass.com

With 13 killed and 42 wounded by firearms, this was the worst lead-fest weekend of 2021 and the worst 4th weekend of May since 2015, when Chicago stacked 12 dead and 45 wounded. If this trend continues into the hot, humid summer, Chicago’s morgue will need to hire seasonal help.

Good news! The weather forecast for Memorial Day weekend, the start of Chicago’s Annual Summer Festival of Lead, is calling for cooler weather and hopefully cooler gun barrels. The hot, humid months of July and August typically find the air thick with “love letters” and the hospitals packed with the punctured.

So far this month thirteen people have died of their perforations and another 42 were wounded and taken out of battle.

Thus far this year 81.6% of the shooting victims have been black, 14.1% were Hispanic, and 4.4% are listed as “white or other.” Most shootings won’t result in an arrest. Eleven of the shootings this month took place in western Chicago’s Garfield Park neighborhood, which now challenges southside Englewood as the section of Chi-town most likely to get you penetrated. Forty-four of the victims were men and 11, or 20%, of the people getting new piercings, were women, which is roughly twice as many lady-victims as we see in winter months. The yearly men-women shot ratio for 2021 is currently 6.07.