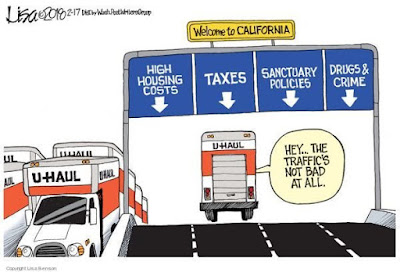 It is easy in politics to demonize the “other” side. Conservatives think it is demonic to kill babies, yet liberal treat conservatives demonic for being against abortion, calling it “anti-choice,” rather than pro-life.

In almost every aspect of life, liberals and conservatives seem as if they are truly living in alternate realities.

Clearly though, there are real life ramifications to a number of polices that show liberal policies kill businesses, and conservative policies helps businesses thrive.

When it comes to states, and their favorability with business owners and CEO’s, societal issues are far less important than tax policy (37 percent rank it first), regulatory climate (35 percent) and talent availability (25 percent)—Texas and Florida outclass all comers, according to 383 Chief Executive Officers.

So it bears noting that for the the 17th year in a row Texas tops the Chief Executive’s Best and Worst States for Business list, with Florida ranked number two.

The worst business friendly states, California and New York, are two of the most liberally run states in America.

Who decides what state goes where on the list? Businesses and CEO’s.

But while the names at the top and the bottom remain unchanged, what has changed— dramatically—are the stakes. Governors take note: Our survey—of 383 CEOs in March 2021— finds the nation’s business leaders an increasingly restless bunch thanks to Covid. They’re open to all kinds of new ideas about how—and, more to the point—where to do business.

When states lose businesses, they bleed tax revenue because those businesses are moving to states that are more business friendly, which in turn causes liberal state leaders to do what they have always been best at, raising taxes!

Of course the money obtained from raising taxes, isn’t going to infrastructure schools, education, or other things that benefit the state, clean it, make it safer, no…. that money is spent on supporting illegal aliens, especially in states like California where nearly the entire state is a “sanctuary” state that protects those here in the U.S. illegally.

Take a gander at the map below which represents which counties, cities and states are considered Sanctuaries for illegal aliens. 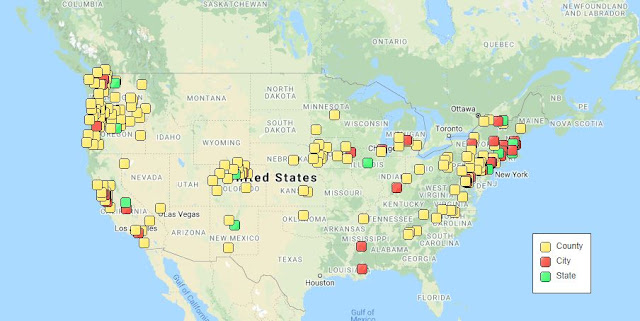 Now compare those states above with all those little squares, to the list below of the 50 states ranked from 1-50 as places businesses would prefer to be, or where they plan to open in because of their business friendly policies. 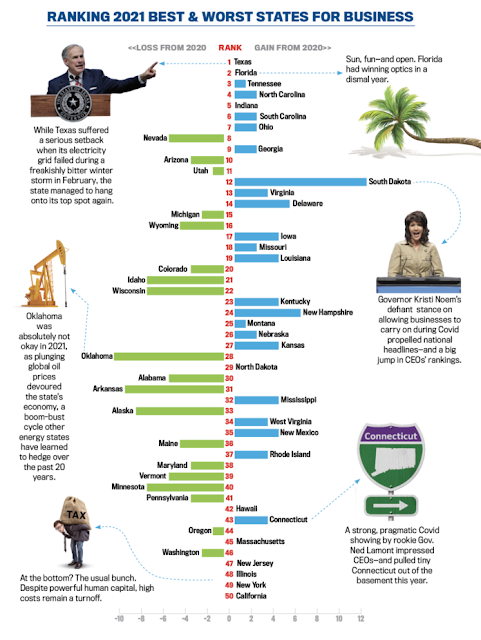 In the top ten nine are considered red or purple states (Nevada goes blue in presidential election years and is considered purple in midterm years), but the bottom ten are all run by radical liberals.

A couple of years ago there were numerous articles on how San Francisco streets were lined with needles and feces, and now homelessness has compounded into it’s own type of epidemic.

Between taxes, businesses unfriendly rules and regulations, and other policies that are known as being pushed from one liberal state to another, there really isn’t any way to “spin” this favorably for those liberal policies, as they are literally killing states’ economies.

There is only so much money you can steal from residents and businesses before they leave to find greener pastures.

That too is happening now.

In California, those exiting and moving to those greener pastures, like Texas, are citing big government, taxes and living conditions.

A February survey by Edelman Intelligence found that 62 percent of Californians feel the best days of living in California are behind them. It could be higher now with the drug-addicts, homeless and transient explosion living on California city streets, spreading filth and diseases, selling and taking drugs, and breaking into homes, cars and businesses.

The survey also found 53 percent of Californians are seriously considering moving out of state due to the high cost of living –  Millennials say the same, at an even higher rate of 63 percent. With the median home price $611,000, and condos/townhomes topping $470,000, is it any wonder?

The survey found 72 percent say the lack of availability and the high cost of housing is a dominant issue, and this bumps up to 76 percent in the San Francisco Bay Area.

Moving to the other end of the country we see “New York’s wealthiest look for exits as state readies hefty tax increase.”

The budget that was passed by state lawmakers in Albany and heading to Gov. Cuomo’s desk for signature would likely have New York City’s executives end up with combined local and state personal income tax rates that are higher than for wealthy California residents.

“Moving to Florida is an active and serious conversation with my peers,” a media executive told CNBC. “If my kids weren’t here I would move tomorrow.”

It is almost as if California and New York are battling to see who can take that #50 spot. 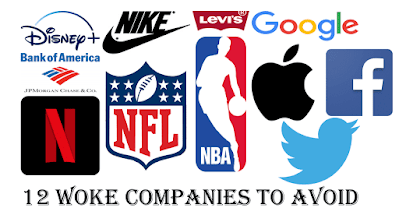 THIS WILL RUIN THE RED STATES THEY ARE MOVING TO

Many may say well if you don’t live there, you don’t have to worry about the cesspools the bottom ten states have become, but that is not true.

When blue state elites move to red states they drag along their radical liberalism.

When “woke” corporations leave liberal states for “redder” pastures, they also bring that mind-numbing “wokeness” with them.