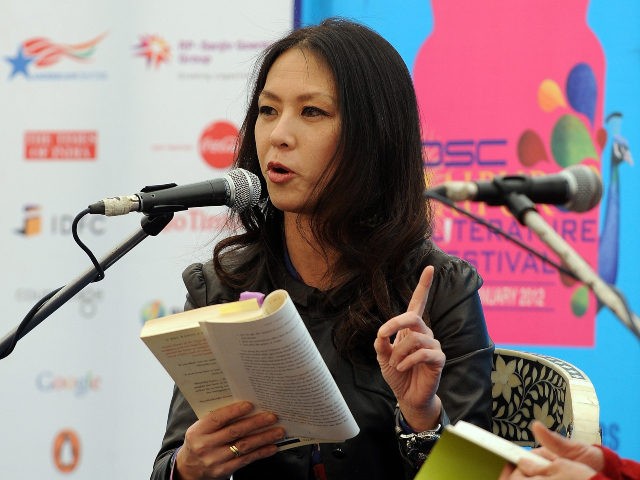 Yale Law School professor Amy Chua, who supported Justice Brett Kavanaugh in the months leading up to his nomination to the Supreme Court, now says that she is being targeted by individuals within the university who oppose the so-called “controversial” opinions she has expressed. Chua is now calling for an independent investigation into how her personal files were leaked to the press.

Law professor Amy Chua will no longer be teaching a first-year small group at the Yale Law School after students accused her of still hosting private dinner parties, according to a report by Yale Daily News.

Chua responded to the Yale Daily News article by taking to Twitter to share a letter she had sent to her colleagues, which read, in part, “I am being targeted by ‘a small group of students’ who have never taken a class from me and who oppose ‘controversial’ opinions I’ve expressed.”

Some of you may have seen the YDN hit job on me, full of false allegations. I did not violate any agreement, nor have I been hosting wild parties during COVID. On the contrary, what I HAVE done is comforted a small handful of students who reached out to me in moments of crisis… pic.twitter.com/9tOoOu9p6G

In her letter, the professor explained that to her “utter shock,” she had received a media inquiry from Yale Daily News, “who informed me that she was ‘working on an article about how you will not be leading a small group at the law school next year’ and that ‘there will likely be a formal announcement about it on Monday.’”

“This was the first I’d heard of this,” Chua said.

The professor added that she then emailed Law School Dean Heather Gerken to ask how the reporter got the information, and why she is the last person to find out about it.

During a Zoom call regarding the matter, Chua said she was “treated absolutely degradingly, like a criminal,” and that Gerken had confirmed that “she had in fact decided that I was to be removed from the Small Group roster for next year, and (she said) she had been planning to tell me on Monday.”

“But instead of explaining how this information had made it the Daily News before being communicated to me, or why I’d been suddenly stripped of teaching a Small Group — Heather said it was time for me to ‘be candid,’” Chua continued in her letter.

The professor added that Gerken repeatedly said, “This is the time for you to be candid, Amy,” and asked over and over, “Did you have a federal judge to your house with students?”