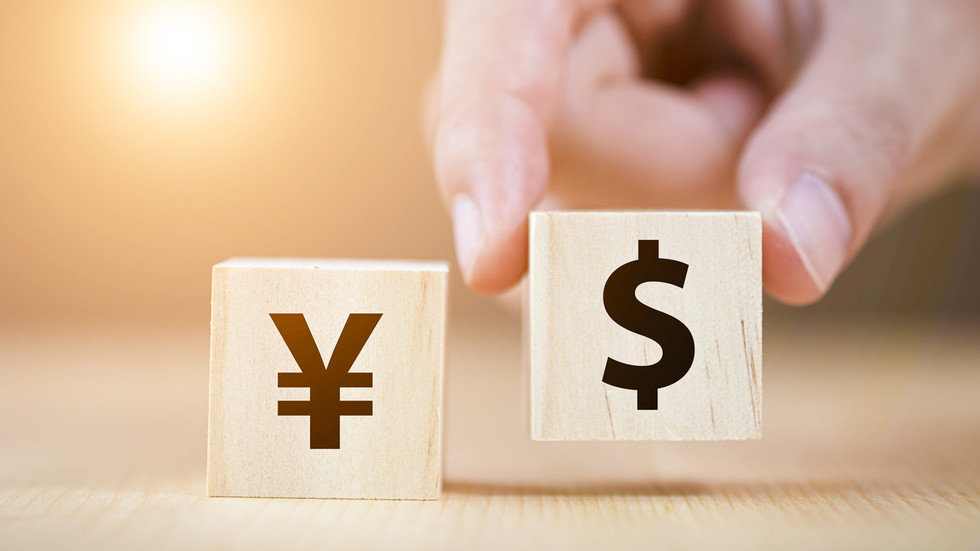 Top US officials are reportedly calling for a hard look at China’s plans for a digital yuan, after raising concerns that the new currency may potentially challenge the greenback as the world’s dominant reserve currency.

The presidential administration is reportedly not concerned about the immediate challenge the e-yuan might pose to regulatory frameworks and monetary systems.

However, American officials are worried that the new Chinese currency may be used to bypass US sanctions. Moreover, the government officials would like to know how the digital yuan will be distributed.

Last year, the People’s Bank of China revealed plans to have its sovereign digital currency ready in time for the 2022 Winter Olympics. China became the first country in the world to test such a product on a national level.

According to the Chinese central bank, the new currency will share some features with cryptocurrencies such as Bitcoin. The digital yuan is projected to replace banknotes and coins.

The White House is said not to be planning any measures against the e-yuan, but is highly interested in creating a digital dollar. So far, members of Congress have reportedly asked Federal Reserve Chair Jerome Powell and Treasury Secretary Janet Yellen about the issue in hearings earlier this year.