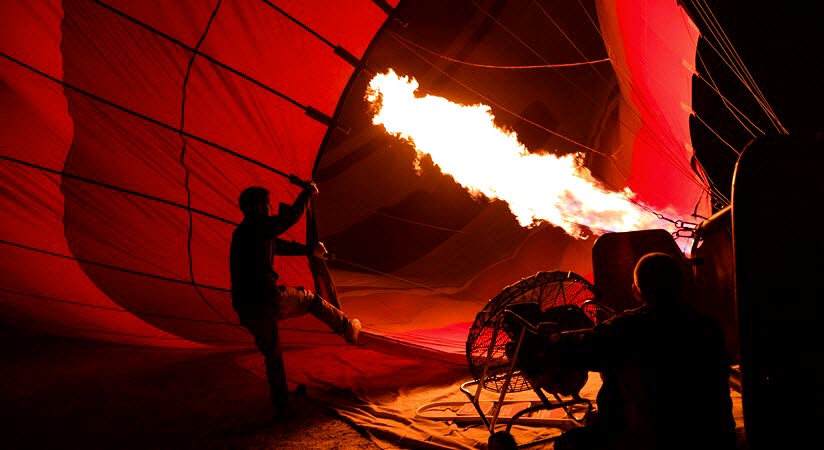 Back in September 2020, we reported on Fed Chairman Jerome Powell’s inability to see a “hidden” inflation offset in energy that camouflaged the rise in overall inflation.

That “hidden” inflation offset has now vanished, and inflation appears to be heating up quickly. Anyone can see it.

Robert Wenzel wrote that price inflation is coming in hot, and in his second update he put a spotlight on gas prices:

The gasoline index continued to increase, rising 9.1-percent in March. For the last 12-months gasoline prices are up by 22-percent.

That’s a pretty big difference. See for yourself! All you have to do is go to the gas station. Alternately, take a look at the AAA National Average Gas Prices chart:

Here’s a quick summary of the CPI report:

The consumer price index rose 0.6% from the previous month but 2.6% from the same period a year ago. The year-over-year gain is the highest since August 2018 and was well above the 1.7% recorded in February. The index was projected to rise 0.5% on a monthly basis and 2.5% from March 2020, according to Dow Jones estimates. [emphasis added]

Only 0.5% inflation per month? That’s 6% per year. Retirement savers take note: at 6% annual inflation, today’s saved dollar loses about half its value in 10 years.

Over at TheStreet, Mike Shedlock says inflation is rampant and obvious. Why can’t the Fed see it? Wolf Richter shows how the inflation spike would be twice as bad if home prices and durable goods prices were properly measured.

Even Steve Hanke, a notable economist from Johns Hopkins, had something to say on Twitter about Federal Reserve Chairman Powell’s apparent inability to acknowledge the dramatic rise in inflation already taking shape:

US producer prices are soaring—March showed the largest YoY spike in PPI in 9.5 yrs. Yet, Fed Chairman Powell still has his head in the sand. He is a “see no inflation, hear no inflation, speak no inflation” kind of guy.https://t.co/ugzvr5dIfa

You can also see the massive increase in energy price inflation for yourself thanks to the Bureau of Labor and Statistics: