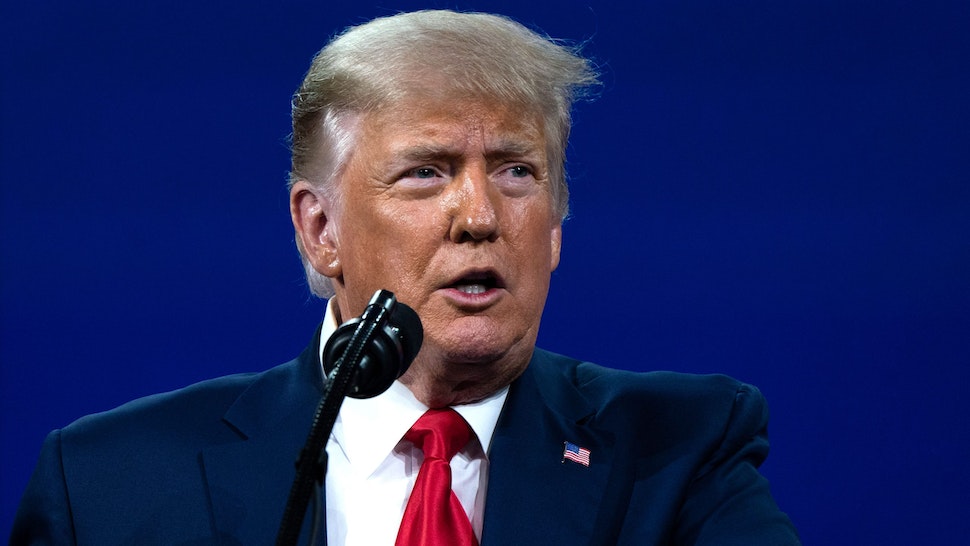 Former President Donald Trump encouraged people late on Saturday evening to boycott companies and organizations that are caving to the political left. The former president made the statement just days after Major League Baseball announced that it was moving the All Star Game and Draft out of Atlanta, Georgia, following democratically-elected Georgia officials’ vote to enact a comprehensive new law aimed at securing the state’s elections.

“For years the Radical Left Democrats have played dirty by boycotting products when anything from that company is done or stated in any way that offends them,” Trump said in a statement. “It is finally time for Republicans and Conservatives to fight back—we have more people than they do—by far!”

“Boycott Major League Baseball, Coca-Cola, Delta Airlines, JPMorgan Chase, ViacomCBS, Citigroup, Cisco, UPS, and Merck,” Trump added. “Don’t go back to their products until they relent. We can play the game better than them.”

Trump said that the left boycotts and scares “companies into submission” and that people must “never submit” and “never give up” otherwise “the Radical Left will destroy our Country.”

The statement comes after Major League Baseball announced last week that it was moving the events after because it “opposes restrictions to the ballot box.”