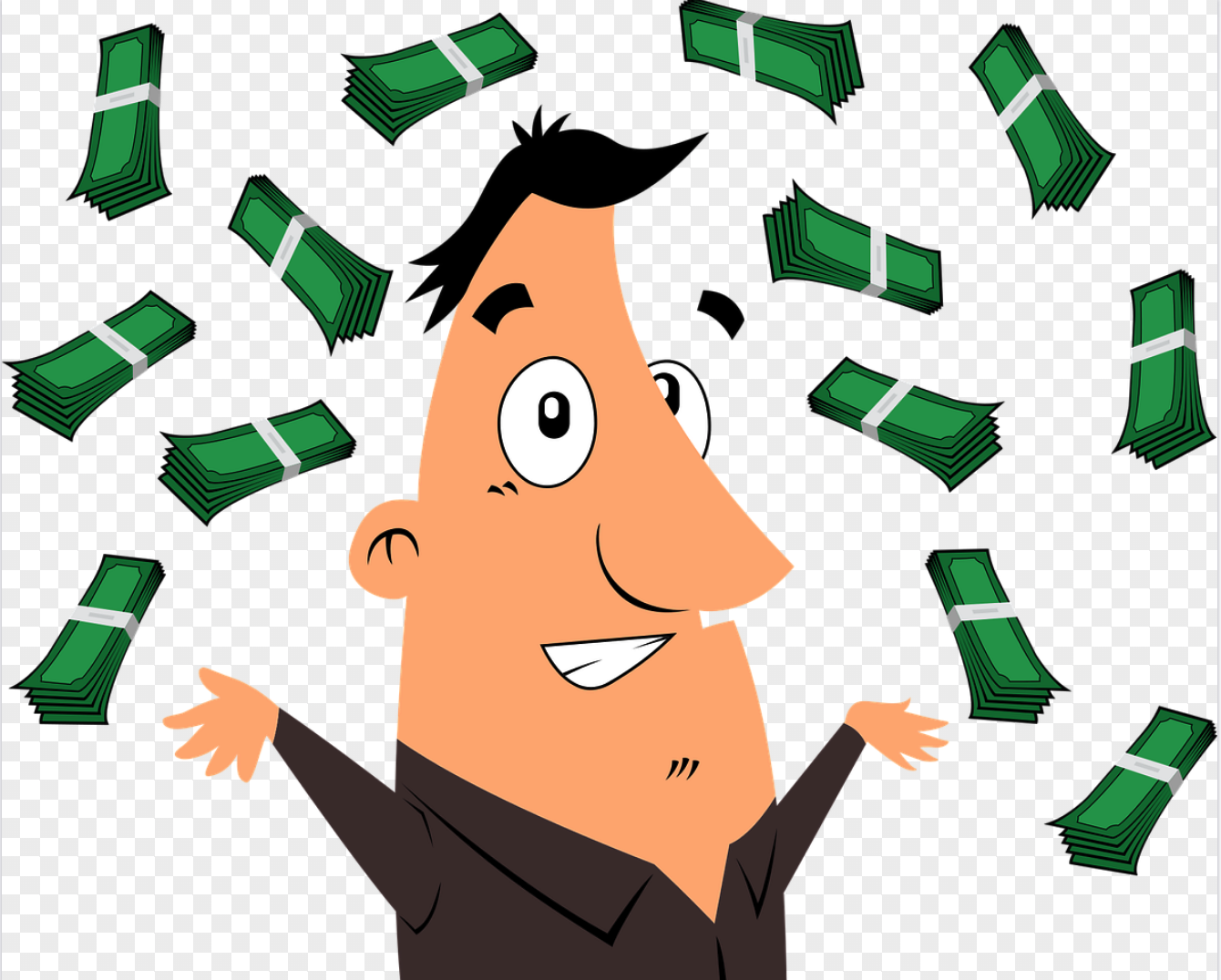 For the wealthy and the ultra-wealthy, happy days are here again.  Even though we have just been through one of the most difficult 12 months in our history, the number of billionaires has increased dramatically during this pandemic.  That seems rather odd, but there is no denying that the rich have gotten even richer during this crisis.  In fact, Forbes revealed this week that the number of billionaires has risen by about 30 percent over the past year…

The number of newly minted and reissued billionaires soared last year, Forbes reported Tuesday in its annual ranking, a staggering accumulation of personal wealth that stands in sharp contrast with the widespread economic struggles unleashed by the coronavirus pandemic.

The number of billionaires on Forbes’ 35th annual ranking swelled by 660 to 2,755 — a roughly 30 percent jump from a year ago — and 493 of them are first-timers. Seven of eight are richer than they were before the pandemic. Forbes calculates net worth by using stock prices and exchange rates from March 5.

Of course thanks to the reckless policies of our leaders, a billion dollars does not go nearly as far as it once did.

But still, a billion dollars is a whole lot of money.

Needless to say, the biggest reason why the number of billionaires has exploded is because we have been witnessing one of the greatest stock market rallies in history.

A year ago, the Dow Jones Industrial Average was sitting at about 23,000.

Today, it is above 33,000, and some analysts expect it to shoot quite a bit higher throughout the rest of 2021.

Stock prices have never been more detached from economic reality as they have been over the past 12 months, and they have only risen so high because of unprecedented intervention by the Federal Reserve and because of extremely wild spending by the federal government.

Many have warned that the party will inevitably come to a crashing end at some point, but it hasn’t happened yet.

So for now, the market optimists look like champions.

And now that Joe Biden is in the White House, the corporate media is telling us that we are on the verge of a grand new era of American prosperity.  The corporate media insists that the pandemic will soon be behind us thanks to the vaccines, and the talking heads on television envision a return to the good old days very quickly.

In fact, Barron’s is already declaring that the “U.S. economy might be stronger than it’s ever been”.

And CNN is trying to convince us that “America’s economy could be heading for a golden era of growth”.

If the U.S. economy is actually improving, then why are new claims for unemployment benefits going up?…

If economic conditions were getting better, that number should be going the other way.

Even I didn’t expect a number this bad.

Prior to 2020, the all-time record high for new unemployment claims in a single week was 695,000.  That record was established in October 1982, and it stood all the way until the COVID pandemic hit the U.S. early last year.

Sadly, we have been above 695,000 almost every single week since then.

The numbers compiled by the states tell us that nearly three-quarters of a million Americans filed new claims for unemployment benefits last week.  That is an absolutely catastrophic number.  Nobody should be talking about a “golden era of growth” or claiming that the “economy might be stronger than it’s ever been” until we get that number back down to pre-pandemic levels.