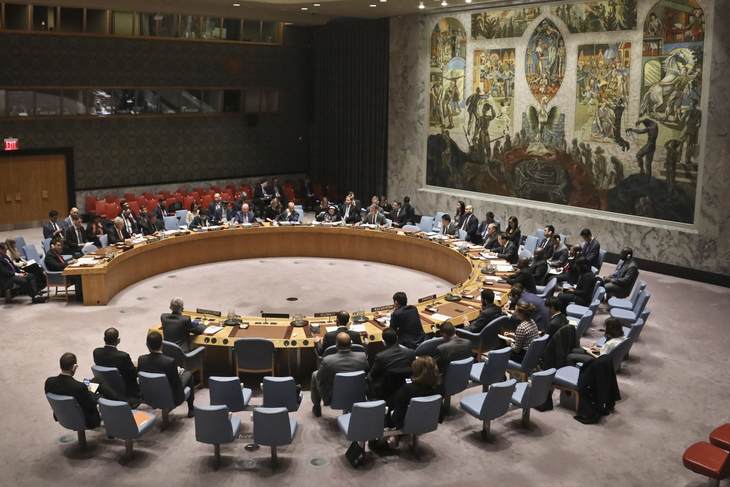 New World Order used to be the province of conspiracy theorists. However, the phrase is now descriptive of what we see daily in the news. There is tremendous pressure to reorder society in the West, using the pandemic as a pretext. In America, the result has been an assault on our God-given rights on an unprecedented scale. Political leaders proclaimed they were following the science to protect public health and stripped citizens of their ability to work, to associate, to worship, and even to petition our government.

Big Tech jumped in to help and made sure that no information that contraindicated their favored experts was easily accessible to the public. Using the pretext that the global and national health bureaucracies are the only experts Americans should listen to, they set out to ban or suppress information that contradicted the World Health Organization and Centers for Disease Control. Permissible content changed from day to day because those two agencies often disagreed.

Then the entire country — and, to some extent, the West overall — was rocked by consistent and unmitigated street violence. What happened last summer, including a days-long siege on the White House, has been memory-holed by the corporate media. If not for brave, independent journalists who navigated to nightly mobs, those who did not live in affected areas might not have understood the extent of the violence and damage. Nineteen people were killed in the first 14 days of the riots following the death of George Floyd. Rioting and looting in the name of racial justice were exceptions to pandemic restrictions. Lockdown protests were not.

Now, it is nearly certain that the nation will see a repeat performance after the trial of the officer involved in Floyd’s death. The outcome will not matter. America is now a nation that tolerates riots in the wake of police-involved shootings and trial verdicts. Americans don’t even pay attention to near-nightly violence and arson in Portland’s once beautiful and vibrant city—a city that is now a microcosm of a failed state.