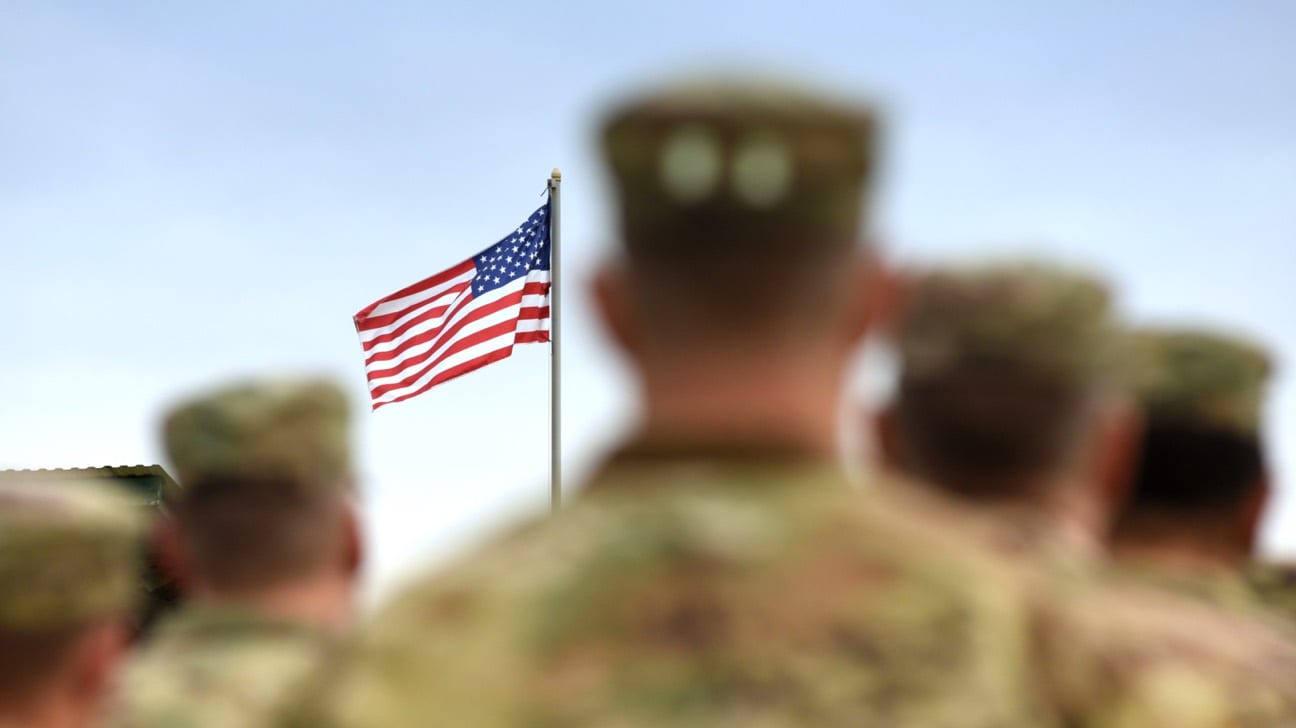 Recently the U.S. marked the 160th anniversary of the beginning of the American Civil War. The death toll was put at about 750,000 soldiers, including those who died from accident, disease and starvation. Most civil wars do not spring up overnight, and the American Civil War was no exception.

After so many years this conflict continues to matter, America’s wounds have yet to heal and the nation is again divided between people who want a multiracial democracy in which every American is allowed and encouraged to vote and those who yearn for an anti-democratic system in which an extremist white minority has unchecked control over everyone else. Americans are more divided on social and political issues than in previous decades, and they hate each other more.

The signs of a coming conflict are everywhere. Political polarization is up, gun and ammunition sales have spiked, and protests are widespread in American cities. Police kills unarmed people in the street, the government is polarized and corrupt, and U.S. institutions are failing. Armed militias patrol U.S. streets and groups like the Atomwaffen Division and the Base plot to start a larger conflict. Mass shootings, sometimes ideologically motivated and other times not, occur frequently. Social problems and unemployment are widespread.

If tensions continue to grow, these isolated incidents could become more common – and the United States might follow the path of other nations that have experienced full-blown armed conflict in recent decades.

Regardless of the factors tearing the nation asunder, the “soldiers” on each side of the struggle can go to war for personal reasons: looking for adventure, being caught up in the passions and emotions of their peers, favoring states’ rights, to prove their manhood, etc.

As evidenced by recent events in the U.S., а new civil war could start in the United States at any time as a result of political or racial conflicts.

Meanwhile, the military’s reputation for being apolitical has been under siege for a while. Extremist groups, like the Proud Boys and the Oath Keepers, continue to expand, and some actively recruit those with military experience. Under current military regulations dating to 2012, a service member can still be a member of an extremist organization.

The U.S. currently has approximately 175,000 active-duty personnel deployed to overseas locations in approximately 140 countries, including in the Baltic States and Poland.
Read More @ BalticWord.com