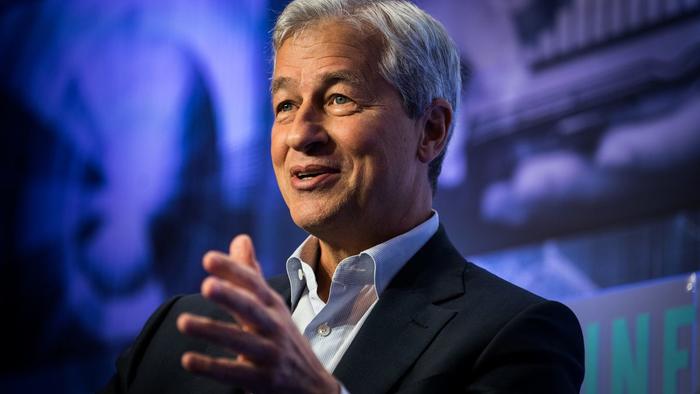 As his bank tries to offload big blocks of Manhattan real estate, JPMorgan CEO Jamie Dimon proclaimed in his latest annual letter to shareholders, published Wednesday morning, that the economic expansion in the US could run through 2023, which would justify lofty equity valuations which recently pushed the S&P 500 north of 4K.

And the CEO who once called for the US to raise taxes on the rich and adopt more explicitly socialist policies to expand access to higher education, housing and child care, praised the federal government’s response to the economic crisis caused by the COVID pandemic. Consumers who are now flush with savings will help drive an economic boom, Dimon wrote in his 34K-word missive.

“I have little doubt that with excess savings, new stimulus savings, huge deficit spending, more QE, a new potential infrastructure bill, a successful vaccine and euphoria around the end of the pandemic, the US economy will likely boom,” Dimon said.

“This boom could easily run into 2023 because all the spending could extend well into 2023.”

“Ascertaining the quality of the government’s spending will take years, Dimon said, but he has little doubt that “spent wisely, it will create more economic opportunity for everyone,” he said.

Although equity valuations are already “quite high”, Dimon aid a multi-year boom may help to justify current levels, because markets are pricing in economic growth and excess savings that may soon be poured into the market.