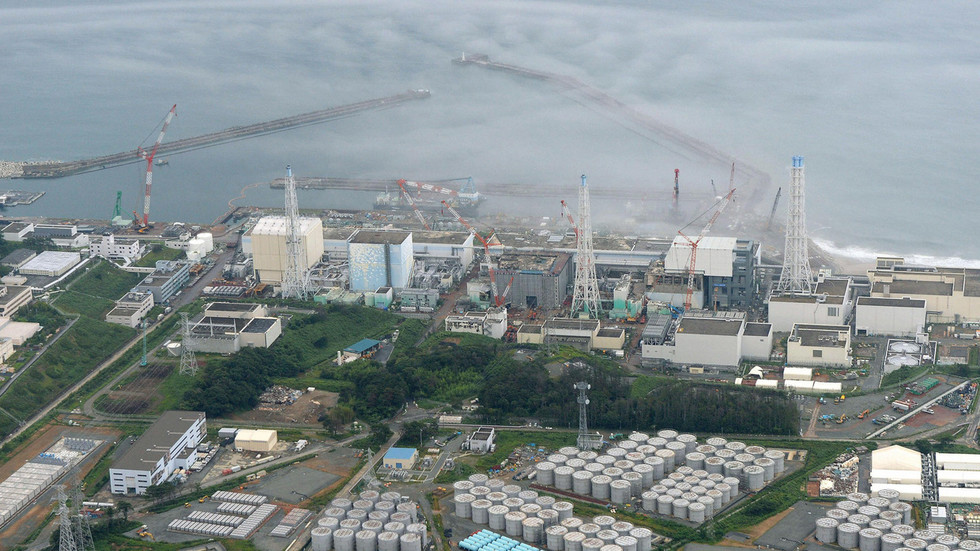 Contaminated wastewater at the Fukushima Dai-ichi nuclear plant will be released into the ocean “in around two years,” the Japanese government has announced, despite calls from China and South Korea urging against the move.

Prime Minister Yoshihide Suga announced the move in Tokyo on Tuesday morning local time. He had previously called the release “unavoidable,” given the amount of accumulated water over the past decade.

The Dai-ichi Nuclear Power Plant in the Fukushima prefecture suffered a meltdown after being struck by a 9.0 magnitude earthquake and a 15-meter tsunami in March 2011. It was the worst nuclear disaster since the 1986 Chernobyl accident in the USSR.

The wastewater contaminated with tritium – the radioactive isotope of hydrogen – that has since accumulated inside the complex will be diluted and released into the ocean, the Japanese national broadcaster NHK reported on Tuesday, citing government officials.

Earlier this week, China warned Japan that “the international community is watching” and called on Tokyo to “fulfil [its] international responsibilities” when it came to the environment.

A spokesman for the South Korean Foreign Ministry said on Monday that releasing the water would “directly and indirectly affect the safety of the people and the neighboring environment” and that it would be “difficult to accept” if Japan makes the decision without “sufficient consultation” with its neighbors.

The accumulated tritiated water is a byproduct of the authorities attempting to cool the melted nuclear fuel of the plant’s reactor core over the past 10 years. A 2013 Japanese government study concluded that there is no “no practical separation technology on an industrial scale” to treat the wastewater, and recommended “controlled environmental release” as the solution.

There are more than 1.25 million tons of the tritiated water in the storage tanks at the Fukushima Dai-ichi complex. Its operator, Tokyo Electric Power Company (TEPCO) Holdings, expects to run out of storage space as early as fall 2022. The tritiated water has already been treated in a process that removes other radioactive materials, including the highly toxic strontium and cesium, TEPCO said.

The International Atomic Energy Agency (IAEA) has not objected to Japan’s plan to release the wastewater, saying it “meets global standards” of nuclear industry practices. During a video conference with IAEA Director General Rafael Grossi last month, Japanese Industry Minister Hiroshi Kajiyama asked the agency to conduct “a scientific and objective review” of the water disposal and “openly convey its view to the international community,” according to the Mainichi Shimbun.