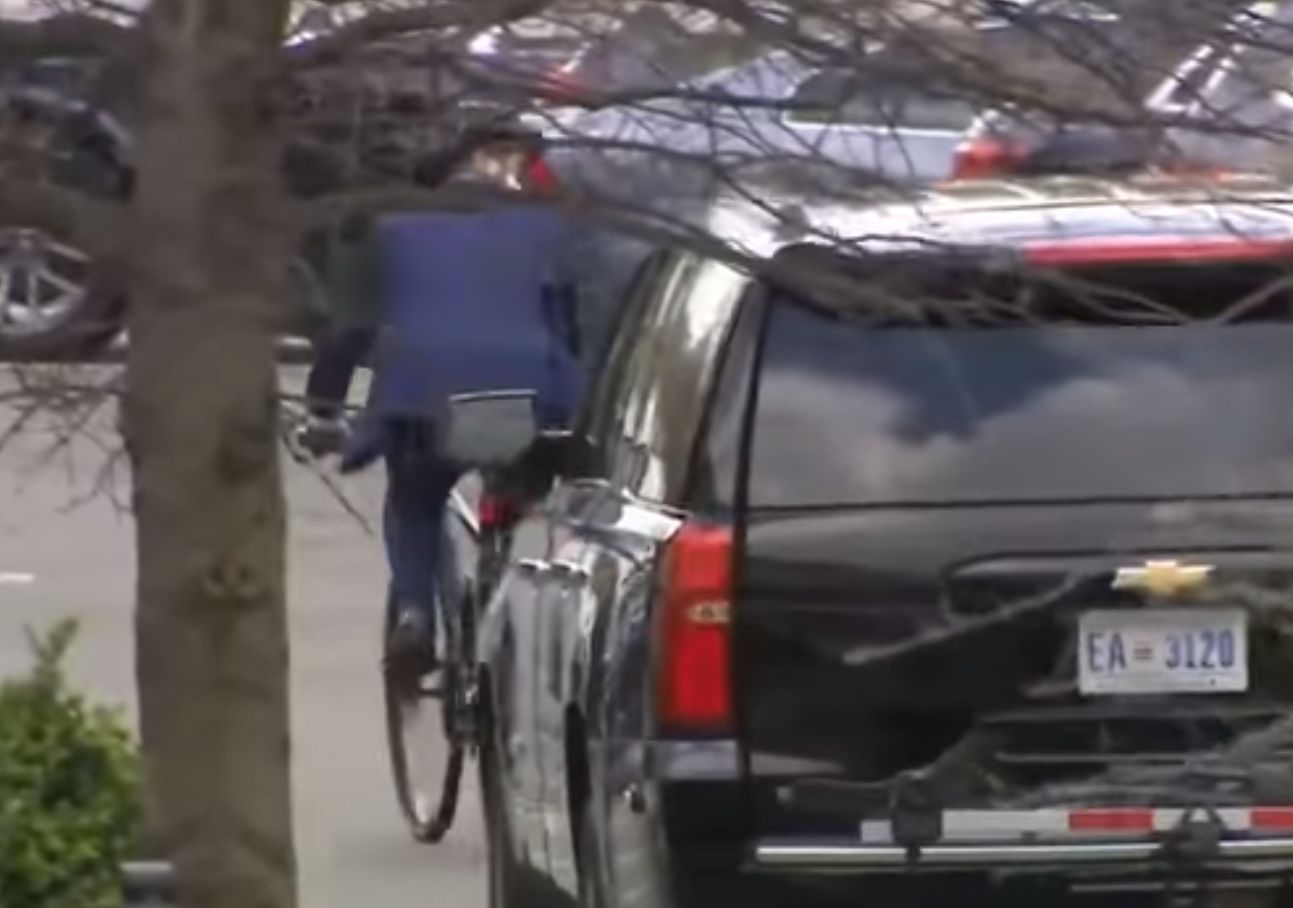 We can all of us be guilty of hypocrisy at times, but as has often been pointed out, if the Democratic Party didn’t have double standards, it would have no standards at all. There are literally dozens of examples of this in the public domain, but here are a few of the most recent.

When Tara Reade made her historical claim of sexual assault against Joe Biden, Kamala Harris, the woman with the hideous cackle and little else,  said she believed her, the same way she claimed she believed the even more outrageous – and demonstrably false  – claims made by Christine Blasey Ford against Brett Kavanaugh. Yet, suddenly she is Biden’s running mate and now Vice President? Well, she said, what I said before was only debate…ha, ha, ha.

Although she is nowhere near as odious as Kamala Harris, Alexandria Ocasio-Cortez has shown herself to be as hypocritical as she is ignorant. The woman who believes the White House is one of the three branches of government and that there was a famous economist named Milton Keynes made a fool of herself when she visited the Southern border and whined about, among other things, “kids in cages”. She wasn’t the only pundit left with egg on her face when it was pointed out to her that it was the Obama Administration that had introduced these measures. Now, with Biden’s insane open invitation to the world and his dog to claim “asylum” in America, we have seen not so much kids in cages but kids packed like sardines. Although she hasn’t been entirely silent about this, Miss Ocasio-Cortez has muted her criticism substantially, pointing out this isn’t an invasion, and anyone who suggests it is can only be a white supremacist.

The latest example of Democrat hypocrisy can be seen above. The man on the bicycle is Pete Buttigieg, and he is doing his bit to combat climate change by leaving his car at home. At least, that is what he would have you believe. Unfortunately, he was caught in flagrante delicto. The car behind him is his car, or the one that was used to convey him for most of the journey. Here is the actual video. Should this particular upload disappear from YouTube, various edits of it have also been uploaded.

Did 70+ million people really vote for these clowns? If they did, a substantial number are regretting it now.