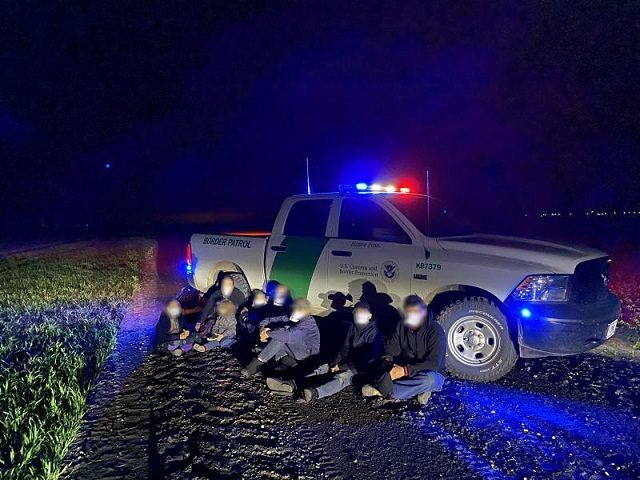 On Monday, President Biden’s acting directors of Immigration and Customs Enforcement (ICE) and Customs and Border Protection (CBP) distributed memoranda that once again show how out of touch the Administration is.  In the middle of the worst border crisis in decades, with rampant abuse of the asylum system and record numbers of border apprehensions, they decided to take action to ban officers from using the phrase “illegal alien.”

This gesture speaks volumes.  To the Biden administration, politically correct terminology is more important than securing the border.  At a time when morale among ICE and Border Patrol officers is flagging, their political overlords signal the Administration’s disdain for the very laws that those officers have devoted their careers to enforcing.

The move also displays the legal ignorance of the Biden administration.  The term “illegal alien” is not a derogatory term invented by those of us who favor border enforcement.  It is a legal phrase that has long been found in federal law.  You can find examples at 8 U.S.C. § 1356(r)(3)(ii) (“expenses associated with the detention of illegal aliens”); 8 U.S.C. § 1366(1) (“the number of illegal aliens incarcerated”); and 8 U.S.C. § 1252c (“to arrest and detain certain illegal aliens”).

Let’s break it down further.  The language patrol of the Left doesn’t like the term “illegal” or the term “alien.”  But neither term is derogatory.  They are descriptive, and they are accurate.

But most illegal aliens violate a host of additional laws while remaining unlawfully in the United States.  It’s a federal crime to use someone else’s Social Security number, under 42 U.S.C. § 408(a).  And it’s a federal crime to present a fake identity document in various circumstances, under 18 U.S.C. § 1028.  And the list goes on.  Being an illegal alien means breaking the law, usually breaking lots of laws.  If law enforcement officers are forbidden to use the term “illegal,” then they are forbidden to tell the truth.

Similarly, there is nothing derogatory about the term “alien.”  We are all aliens when we are outside our country of citizenship.  If you are a U.S. citizen on vacation in Europe, you’re an alien.  Big deal.  It’s just a descriptive term that international and domestic law has used for centuries to distinguish between a country’s citizens and other people inside the country.

What the Biden administration is doing is mind-numbing.  Indeed, it’s Orwellian.  They have also evidently decided that “rioters” are to be called “peaceful protesters.”  What’s next?  Will they bar all federal law enforcement officers from using the term “criminal?” Are criminals now to be called “victims of legal persecution?”