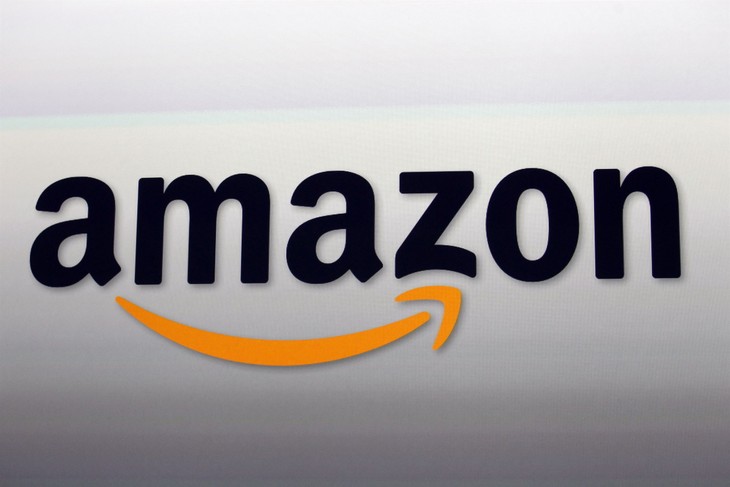 As an author, I have a love-hate relationship with Amazon. In the past, Amazon has inexplicably purged reviews from conservative books, including my own, without explanation.

My book, The Worst President in History: The Legacy of Barack Obama, is routinely targeted by the Left for bogus negative reviews. Roughly 25 percent of the book’s reviews have always been bogus one-star reviews that are not tagged as a “verified purchase” that simply accuse me of being racist, claim the book is poorly researched (it has over 1,000 endnotes), or involve some other attack. Since its original publication in 2016, the percentage of these bogus reviews appears virtually unchanged.

I’ve made many complaints to Amazon over the years for the incredible number of undeniably bogus reviews that make it through the company’s screening process.

So, I was incredibly shocked to discover that while Amazon took no interest in protecting my book from bogus reviews, that it has chosen to protect others.

On Wednesday, PJ Media reported that A Rhythm of Prayer: A Collection of Meditations for Renewal, a best-selling daily devotional, contained a prayer called, “Prayer of a Weary Black Woman” that asks God to “help me to hate white people.”

If you thought you could march over to Amazon and give the book a bad review, don’t bother. When you try to review the book, the following notice appears:

Amazon has noticed unusual reviewing activity on this product. Due to this activity, we have limited this product to verified purchase reviews.

But it gets better. In an attempt to determine if this was an isolated incident, I decided to see what would happen if I attempted to post reviews on other books. Most of the time, Amazon would allow me to write a review. Conservative or liberal, it didn’t matter. I was absolutely able to post a review on a book I had not read.

When I tried to write a review of Hunter Biden’s memoir Beautiful Things, I got the same notice as the racist devotional book.

Here’s a screenshot of the notice:

Well, isn’t that nice? Hunter Biden’s book is also being protected from negative reviews by Amazon. That must be nice. I wish my book could have been protected from bogus reviews, too. I wonder why it wasn’t, despite my complaints.