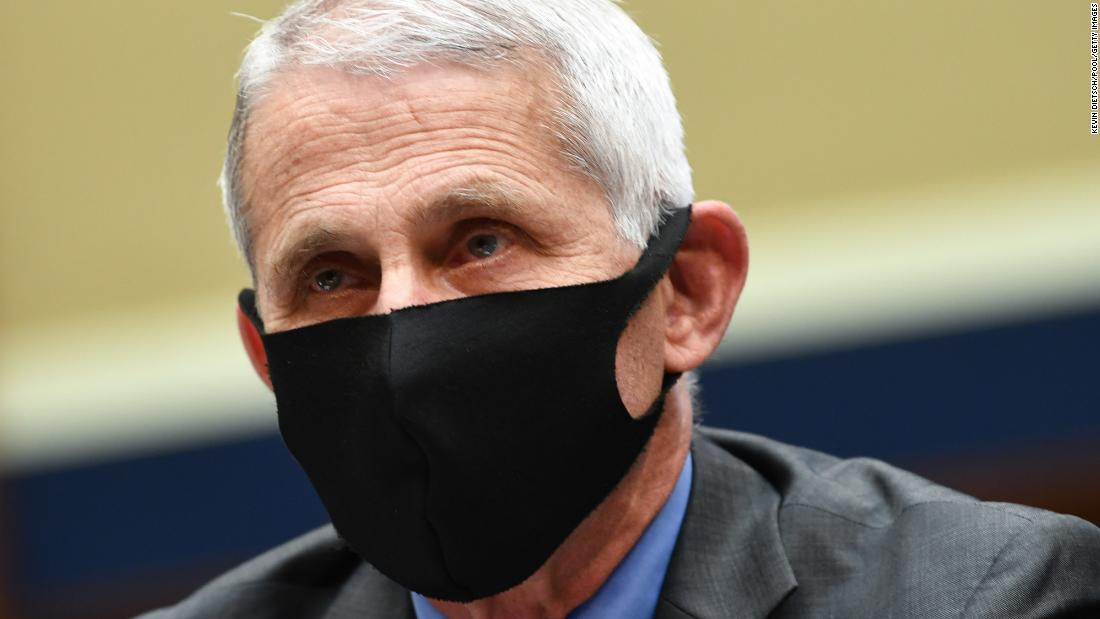 Dr. Anthony Fauci has said that you may need to receive the COVID-19 vaccine again a year from now, even if you’ve already been inoculated.

Hasan asked Fauci if Americans should be prepared to get COVID-19 booster shots every six or twelve months, like the flu shot. Prompting his question was Pfizer’s announcement that its vaccine will offer at least six months of protection.

“We need to be careful about that six month number. The study only went out as far as six months. So we know for sure it’s effective for six months, but it’s highly likely that it will be effective for a considerably longer period of time. The way to get the answer is to just follow people closely enough to determine when that level of efficacy or protection diminishes, both with regard to the level of the antibodies as well as clinical data with regard to breakthrough infections.

“So the good news is that it’s at least six months. Hopefully it’ll be a lot more. But in direct answer to your question, if it turns out that it is a year or a year-and-a-half, we very well may need to get booster shots to keep up the level of protection.”

Pfizer says their vaccine provides protection for at least 6 months. But are booster shots on the way @MehdiRHasan asks? “While it’s highly likely that it will be effective for considerably longer,” Dr. Fauci explains, “we very well may need to get booster shots.” pic.twitter.com/EhZripvM3G

Fauci’s credibility has diminished in the eyes of many Americans as of late. In December he admitted to goal post moving because of new scientific data and because for a long time he didn’t think the public was ready to hear “what he really thinks.”

Most recently Fauci struggled to explain why COVID-19 cases have not skyrocketed in Texas, which repealed its mask mandate last month and allowed businesses to operate at 100 percent capacity:

“Yeah, you know, it, uh, can be confusing because you may see a lag and a delay because often you have to wait a few weeks before you see the effect of what you’re doing right now. I mean, when you say that they’ve had a lot, uh, of activity on the outside like ball games, I’m not really quite sure. It could be they’re doing things outdoors.”