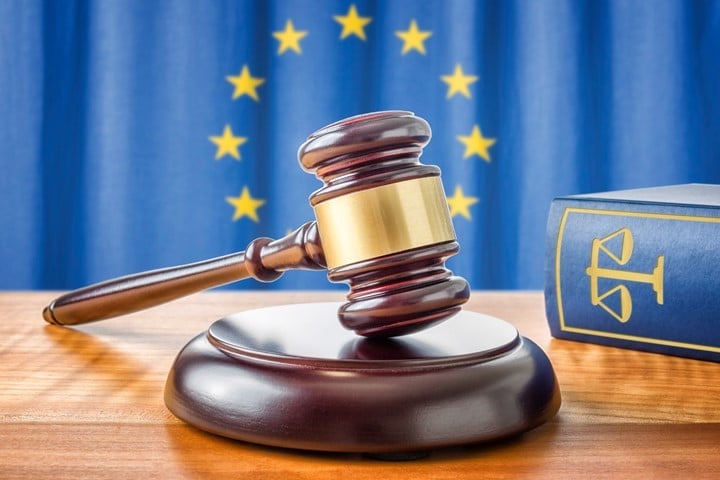 The European Court of Human Rights (ECHR) has backed the Czech Republic in its requirement for mandatory preschool vaccinations. In the ruling on Vavřička and Others v. the Czech Republic, the court determined that legally enforced vaccinations are a necessary measure in a democratic society and are in the “best interests” of everyone.

In what started as a relatively routine case, Czech citizen Pavel Vavřička challenged his country’s vaccine requirement for young children, after being fined for refusing to have his son and daughter vaccinated against tetanus, Hepatitis B, and polio. Vavřička claims the law infringed on his family’s right to a private life. Five other families filed similar suits after their children were denied admission to preschools or nurseries as a result of not getting the required vaccines.

The court, however, decided that the refusal of the local childcare institutions to admit unvaccinated children was not a violation of the right to a private life. Indeed, Article 8 of the European Convention on Human Rights, which concerns the right to a private life, specifies, “There shall be no interference by a public authority with the exercise of this right except such as is in accordance with the law and is necessary in a democratic society in the interests of national security, public safety, or the economic well-being of the country” (which is, of course, paradoxical and undermines the whole idea of privacy). In this spirit, the court admitted that even though compulsory vaccination places a certain burden on an individual, societal benefits outweigh that concern.

Calling vaccines “one of the most successful and cost-effective health interventions” known to medicine, the ECHR remarked that the dynamics of herd immunity make it important to achieve a high rate of vaccination. The inability of some children to be vaccinated for medical reasons, the court said, makes it more important to reach “a very high vaccination rate” to protect against contagious diseases.

The ruling specifies that “immunization is a core component of the human right to health and an individual, community and governmental responsibility.”

This ruling is at least eyebrow-raising, since one of the “key aspects” of the right to health, as specified by the World Health Organization (WHO), is health “freedoms,” such as “the right to be free from non-consensual medical treatment.”

Immunization is not mentioned as a “core component” of the right to health, yet the WHO claims that it is states’ responsibility to ensure the provision of healthcare, including immunization programs.