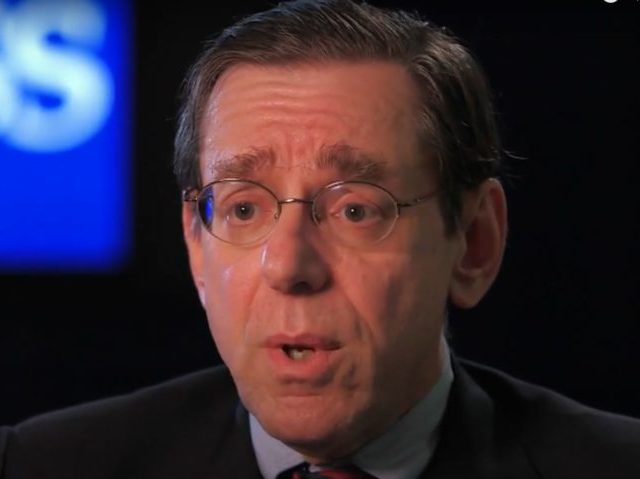 Clinton-Obama official Steven Simon is urging President Joe Biden to designate gun control a “national security imperative” in order to get it through Congress.

Politico published an op-ed written by Simon and Jonathan Stevenson, who served as the National Security Council’s “director for political-military affairs” for roughly two years during the Obama administration.

The central point of the op-ed is to urge Biden to reframe gun control in a way that puts the onus on Congress.

We share Biden’s view that the level of U.S. gun violence is a “national embarrassment.” But as National Security Council veterans who have specialized in counterterrorism—with direct experience involving far-right American terrorism, burgeoning jihadism, and Northern Irish extremism in the 1990s—we also see a new threat rising, one that has the potential to change the urgency of the debate: the growing, and heavily armed, American militia movement, which made a show of force on January 6.

Increasingly, as militias acquire and stockpile weapons, they’re turning guns from a public-health concern into a threat to national security. And it’s possible that if proponents of reform—including advocacy groups, congressional leaders and Biden—began addressing it that way, they’d have a chance of energizing the debate against the National Rifle Association and its allies.

Later in the op-ed, Simon and Stevenson observed:

Generating bipartisan consensus for an effective crackdown on firearms will always be difficult. While gun control is now unlikely to lose existing supporters, it is also unlikely to win many new ones. But reframing the issue as a national security imperative could galvanize passive backers now focused by the assault on the Capitol on maintaining political stability in the United States.