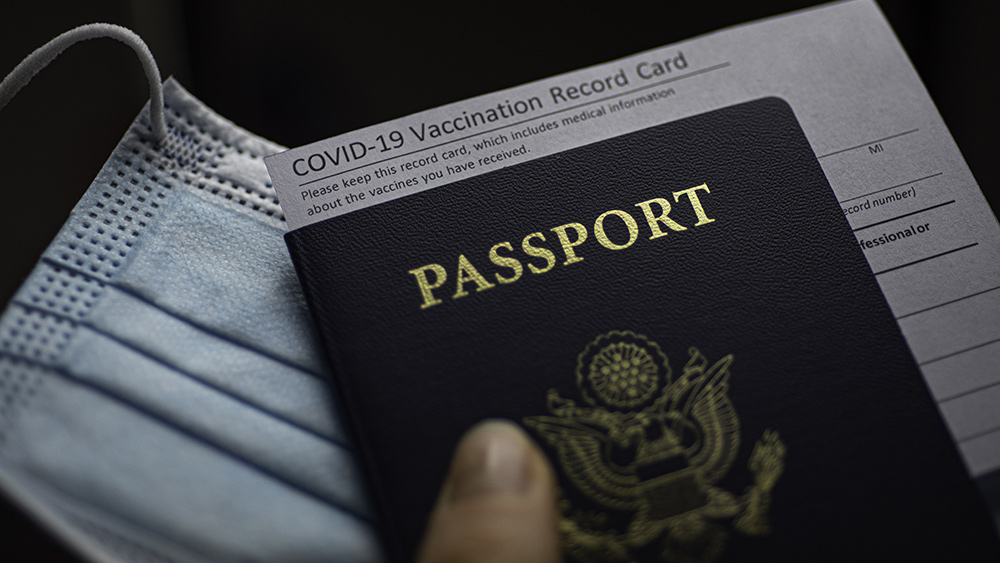 More than 1,200 church leaders across the United Kingdom are urging Prime Minister Boris Johnson to halt all plans to introduce “dangerous” Wuhan coronavirus (Covid-19) vaccine passport schemes because they constitute an “unethical form of coercion.”

In an open letter to Johnson, British clergy from across the religious spectrum warned that vaccine passports will bring about a “surveillance state,” as well as an end to “liberal democracy.”

The British government claims it is currently reviewing whether or not to use passports or “certificates” to verify Chinese virus injection status, though no formal decisions have been made as of yet. British clergy are hoping to stop any potential implementation plans dead in their tracks.

The certificates, if implemented, would allow people to show whether or not they were injected for the Wuhan flu upon request. They would also indicate recent test results, as well as confirm one way or another if a person developed natural immunity from a confirmed infection within the past six months.

“We are considering a range of evidence around Covid-status certification and whether it may have a role in opening up higher risk settings safely,” a government official is quoted as saying. “The review is ongoing and no decisions have been taken.”

These certificates would presumably be used to allow entry into theaters or sporting events, much like what New York is planning to do.

Creating a dual system such as this where only those with certificates or passports proving vaccination status are allowed entry into certain venues is a form of “medical apartheid” that violates the Nuremberg Code, it turns out.

In their open letter, the church leaders warn about the complete dissolution of freedom under a vaccine passport or certificate system. Forcing Brits to get jabbed under duress as a condition of participating in society is simply incongruent with a free and open society.

“This scheme has the potential to bring about the end of liberal democracy as we know it and to create a surveillance state in which the government uses technology to control certain aspects of citizens’ lives,” the letter reads.

“As such, this constitutes one of the most dangerous policy proposals ever to be made in the history of British politics.”

No matter what the government decides to do, the church leaders say they will absolutely not force anyone to show a vaccine passport or certificate in order to enter church buildings or worship centers.

All government leaders and Members of Parliament (MPs) were sent copies of the letter, along with the prime minister. Many leftist MPs have already expressed support for a passport or certificate scheme, which the church leaders want to nip in the bud.

Earlier in the month, some 70 MPs railed against the plan, arguing that having to show “proof of health” in order to participate in society is both discriminatory and divisive. Labour leader Sir Keir Starmer says he is “very worried” that vaccine passports could lead to discrimination against people who refuse to get jabbed.

Tory MP Steve Baker agrees, calling the scheme a “ghastly trap” to unfairly penalize people who choose not to partake in an experimental medicine scam that will forever damage their DNA.

“What is really at stake is the all-seeing state having total surveillance over everything you do, not by crafty spying but by you waving your scanner device at every checkpoint,” wrote one Newspunch commenter. 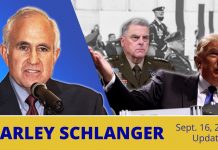