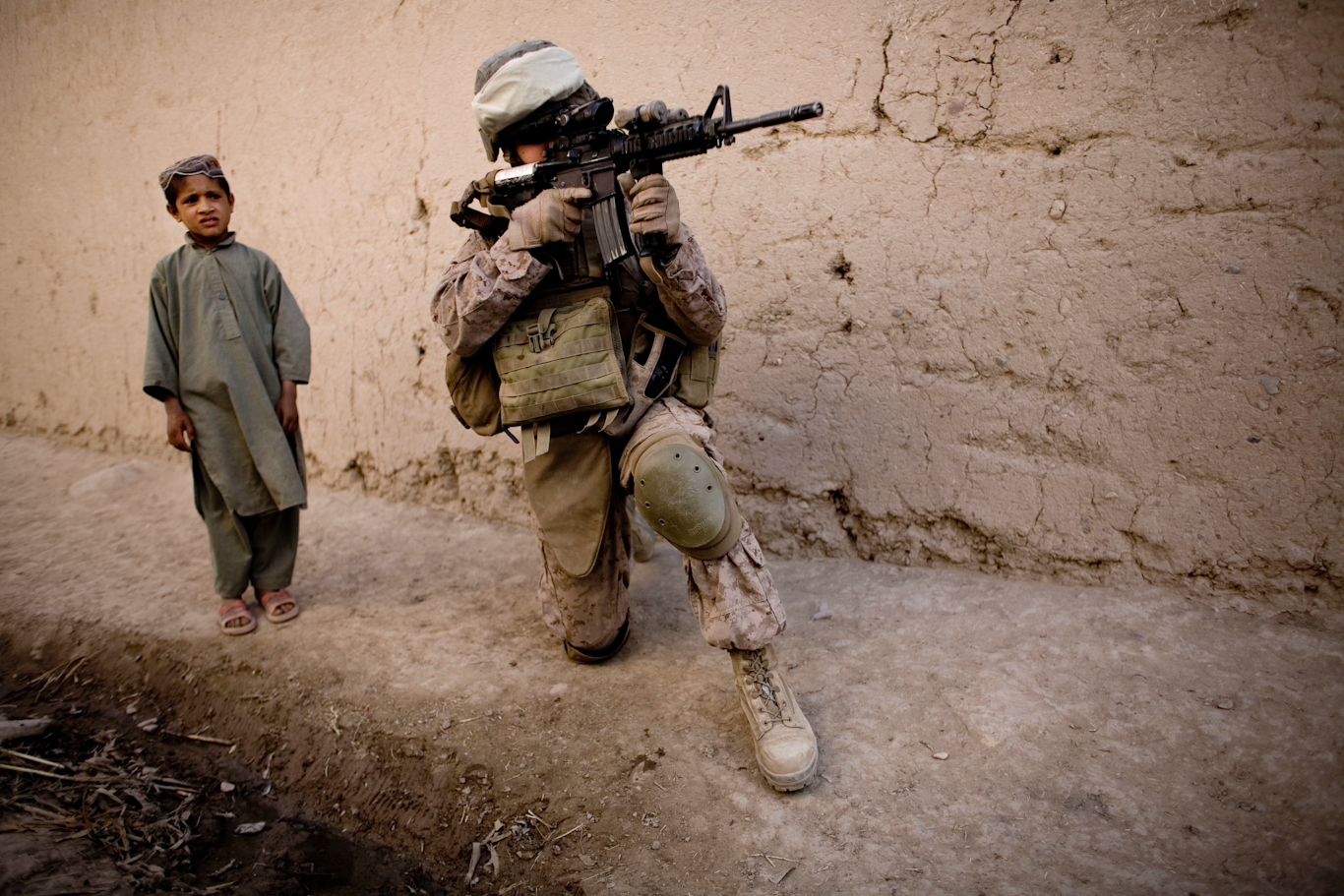 Princeton, New Jersey (Scheerpost) — America’s defeat in Afghanistan is one in a string of catastrophic military blunders that herald the death of the American empire. With the exception of the first Gulf War, fought largely by mechanized units in the open desert that did not – wisely – attempt to occupy Iraq, the United States political and military leadership has stumbled from one military debacle to another. Korea. Vietnam. Lebanon. Afghanistan. Iraq. Syria. Libya. The trajectory of military fiascos mirrors the sad finales of the Chinese, Ottoman, Hapsburg, Russian, French, British, Dutch, Portuguese and Soviet empires. While each of these empires decayed with their own peculiarities, they all exhibited patterns of dissolution that characterize the American experiment.

Imperial ineptitude is matched by domestic ineptitude. The collapse of good government at home, with legislative, executive and judicial systems all seized by corporate power, ensures that the incompetent and the corrupt, those dedicated not to the national interest but to swelling the profits of the oligarchic elite, lead the country into a cul-de-sac. Rulers and military leaders, driven by venal self-interest, are often buffoonish characters in a grand comic operetta. How else to think of Allen Dulles, Dick Cheney, George W. Bush, Donald Trump or the hapless Joe Biden? While their intellectual and moral vacuity is often darkly amusing, it is murderous and savage when directed towards their victims.

There is not a single case since 1941 when the coups, political assassinations, election fraud, black propaganda, blackmail, kidnapping, brutal counter-insurgency campaigns, U.S. sanctioned massacres, torture in global black sites, proxy wars or military interventions carried out by the United States resulted in the establishment of a democratic government. The two-decade-long wars in the Middle East, the greatest strategic blunder in American history, have only left in their wake one failed state after another. Yet, no one in the ruling class is held accountable.

War, when it is waged to serve utopian absurdities, such as implanting a client government in Baghdad that will flip the region, including Iran, into U.S. protectorates, or when, as in Afghanistan, there is no vision at all, descends into a quagmire. The massive allocation of money and resources to the U.S. military, which includes Biden’s request for $715 billion for the Defense Department in fiscal year 2022, a $11.3 billion, or 1.6 percent increase, over 2021, is not in the end about national defense. The bloated military budget is designed, as Seymour Melman explained in his book, “The Permanent War Economy,” primarily to keep the American economy from collapsing. All we really make anymore are weapons. Once this is understood, perpetual war makes sense, at least for those who profit from it.

The idea that America is a defender of democracy, liberty and human rights would come as a huge surprise to those who saw their democratically elected governments subverted and overthrown by the United States in Panama (1941), Syria (1949), Iran (1953), Guatemala (1954), Congo (1960), Brazil (1964), Chile (1973), Honduras (2009) and Egypt (2013). And this list does not include a host of other governments that, however despotic, as was the case in South Vietnam, Indonesia or Iraq, were viewed as inimical to American interests and destroyed, in each case making life for the inhabitants of these countries even more miserable.

I spent two decades on the outer reaches of empire as a foreign correspondent. The flowery rhetoric used to justify the subjugation of other nations so corporations can plunder natural resources and exploit cheap labor is solely for domestic consumption. The generals, intelligence operatives, diplomats, bankers and corporate executives that manage empire find this idealistic talk risible. They despise, with good reason, naïve liberals who call for “humanitarian intervention” and believe the ideals used to justify empire are real, that empire can be a force for good. These liberal interventionists, the useful idiots of imperialism, attempt to civilize a process that was created and designed to repress, intimidate, plunder and dominate.

The Spook to Bellingcat Pipeline: How Bellingcat Launders National Security State Talking Points into the Press
For a self-proclaimed citizen journalism outfit, an alarming number of Bellingcat’s staff come from the military and intelligence agencies.
The liberal interventionists, because they wrap themselves in high ideals, are responsible for numerous military and foreign policy debacles. The call by liberal interventionists such as Barack Obama, Hillary Clinton, Joe Biden, Susan Rice and Samantha Power to fund jihadists in Syria and depose Muammar Gaddafi in Libya rent these countries — as in Afghanistan and Iraq — into warring fiefdoms. The liberal interventionists are also the tip of the spear in the campaign to rachet up tensions with China and Russia.

Russia is blamed for interfering in the last two presidential elections on behalf of Donald Trump. Russia, whose economy is roughly the size of Italy’s, is also attacked for destabilizing the Ukraine, supporting Bashar al-Assad in Syria, funding France’s National Front party and hacking into German computers. Biden has imposed sanctions on Russia – including limits on buying newly issued sovereign debt – in response to allegations that Moscow was behind a hack on SolarWinds Corp. and worked to thwart his candidacy.

At the same time, the liberal interventionists are orchestrating a new cold war with China, justifying this cold war because the Chinese government is carrying out genocide against its Uyghur minority, repressing the pro-democracy movement in Hong Kong and stealing U.S. patents. As with Russia, sanctions have been imposed targeting the country’s ruling elite. The U.S. is also carrying out provocative military maneuvers along the Russian border and in the South China Sea.

The core belief of imperialists, whether they come in the form of a Barack Obama or a George W. Bush, is racism and ethnic chauvinism, the notion that Americans are permitted, because of superior attributes, to impose their “values” on lesser races and peoples by force. This racism, carried out in the name of Western civilization and its corollary white supremacy, unites the rabid imperialists and liberal interventionists in the Republican and Democratic parties. It is the fatal disease of empire, captured in Graham Greene’s novel “The Quiet American” and Michael Ondaatje’s “The English Patient.”