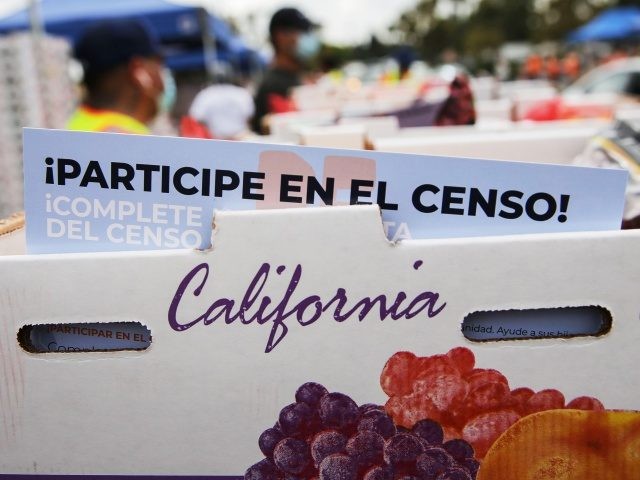 The U.S. Census Bureau released its 2020 census report Monday, which found that many states across the east coast and the midwest will lose congressional seats, while many seats in the south, such as Texas, and the West will gain seats in the House of Representatives.

Six states gained new seats in the House, including:

Seven states will lose one seat in the House, including:

“Since 1940, there’s been a combined net shift of 84 seats to the south and west regions,” Dr. Ron S. Jarmin, the acting director of the U.S. Census Bureau said.

“Overall, the effect of the 2020 census population counts on congressional apportionment is a shift of seven seats among 13 states, which is the smallest number of seats shifting among states since the current method of calculating apportionment adopted in 1941,” Jarmin said.

The census apportionment will play a large part in the race for the House majority during the 2022 congressional midterm elections.

Dave Wasserman of the Cook Political Report noted that this is the first time that California lost a seat in the House since it became a state.

“Wow. Minnesota beat out New York for the 435th seat in the House by 89 (!) people,” Wasserman wrote, noting if New York had 89 more people in the state, it would not have lost a congressional seat.