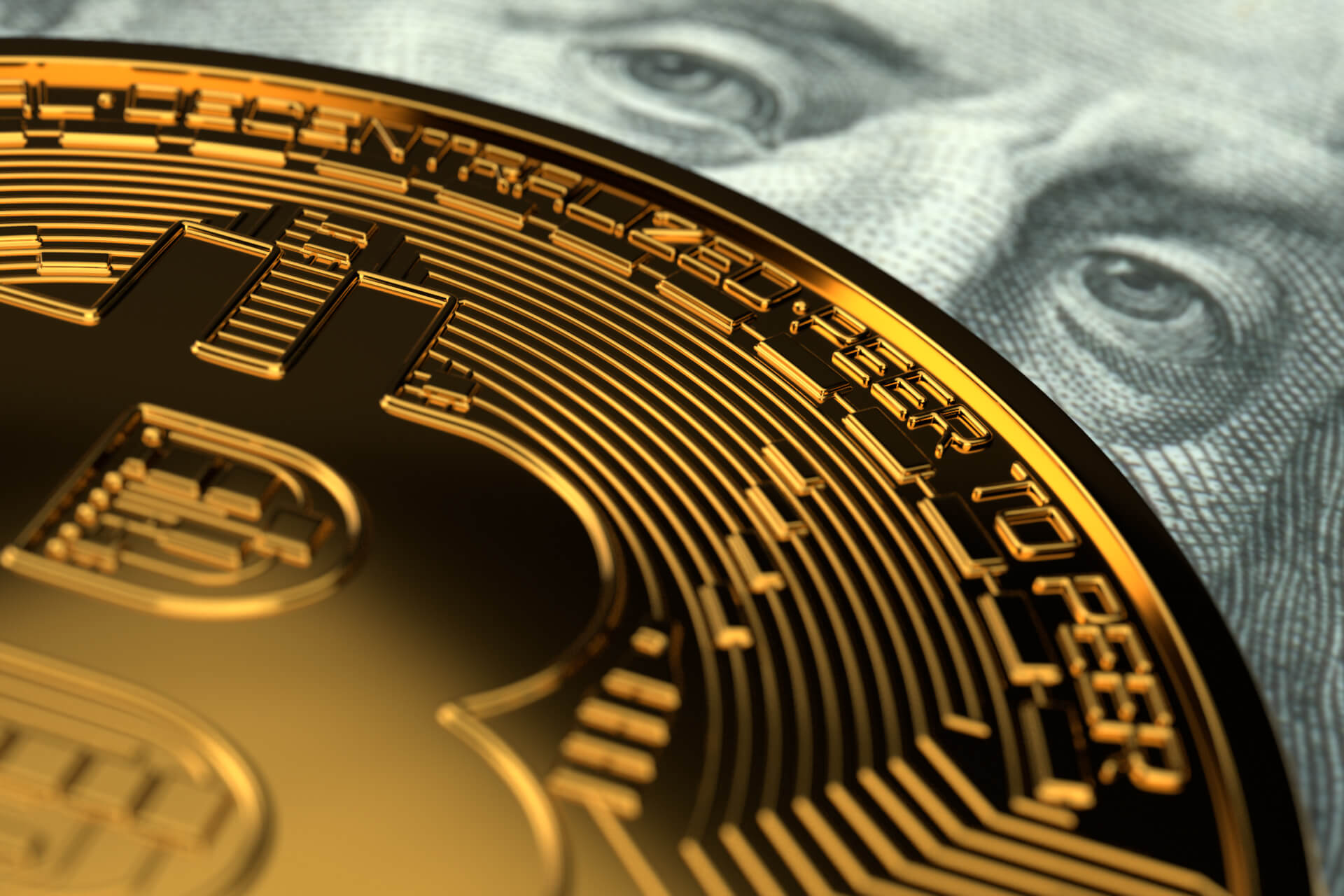 In the cryptocurrency’s decentralized network, Nozomi Hayase says those who seek to conspire in secret have no place to hide, as Bitcoin aids WikiLeaks’ mission to keep governments transparent and honest.

George Orwell is reputed to have said, “In a time of universal deceit, speaking truth to power is a revolutionary act.” Over a decade ago in the spring of 2010, WikiLeaks burst onto the global stage with the publication of the “Collateral Murder” video that depicted the U.S. military gunning down Iraqi civilians and Reuters journalists on a street in New Baghdad.

WikiLeaks, through the method of transparency, exposed war crimes of the U.S. empire including spying, torture and human rights abuses the world over. Their publications triggered a global crisis of legitimacy, showing how democracy in the West has become an empty shell filled with lies and corruption.

In reaction to WikiLeaks’ disclosures, the U.S. government has waged an unprecedented war on whistleblowers. With the DOJ’s efforts to extradite WikiLeaks founder Julian Assange to the U.S., this has now escalated into an attempted criminalization of journalism. For more than two years, Assange has been locked up in inhumane conditions inside London’s maximum-security prison, facing several effective death sentences if found guilty of these politically driven charges.

Now in the Covid-19 pandemic, as the economic and political system further disintegrates, elites increase their control of public perception with the censorship imposed by Silicon Valley giant tech companies and their manipulation of algorithms. As the veil of deception thickens, a new force for truth has emerged on the internet. Bitcoin — revolutionary money — has arrived.

Bitcoin, an uncensorable peer-to-peer digital cash, was invented during the 2008 finan­cial crisis. In its 12 years of existence, it has attained the status of the world’s first stateless currency. In its infancy, Bitcoin formed an alliance with WikiLeaks when the organization faced the banking blockade imposed by Bank of America, Visa, Mastercard, PayPal and Western Union at the end of 2010 as a direct result of their publications. Now, the cryptocurrency that helped WikiLeaks bypass that economic censorship carries on WikiLeaks’ mission to keep the government transparent and honest.

Inspired by the vision of Cypherpunks, a loosely tied group that advocates social change by the use of strong cryptography, WikiLeaks created a platform through which ordinary people around the world work together to hold power to account.

WikiLeaks’ revolutionary journalism was built on Julian Assange’s understanding of the structure of power. Assange, in his 2006 essay “Conspiracy as Governance,” analyzed ways that authoritarian power is maintained through conspiracy, concluding that its primary planning methodology is secrecy. He described conspiracies as “cognitive devices” that give the members of a conspiracy special advantages over those acting alone:

Assange dissected conspiracy as “the agent of deception and information restriction.” He assessed that the key to dismantling such an unjust system of governance is cutting off the links between conspirators, thereby stopping the information flows that are required for them to maintain their collaborative secrecy. He envisaged that leaks (releasing concealed information) would induce fear and distrust among conspirators and, therefore, weaken their power.

WikiLeaks’ groundbreaking publications, with its pristine record of accuracy of documents, appeared to have been able to at least wound conspiratorial networks. Yet, as was shown with the government’s aggressive prosecution of truthtellers, the movement toward transparency has faced serious pushback.

Money Based on Trust

Now, Bitcoin, as a holy grail of Cypherpunks, may hold the solution to the problem of government secrecy and unaccounted power. The rise of Bitcoin has revealed a root cause of conspiratorial governance that has been kept hidden until now. Money supply has been the single greatest source of power that generates the patronage network of “In Each Other We Trust.” 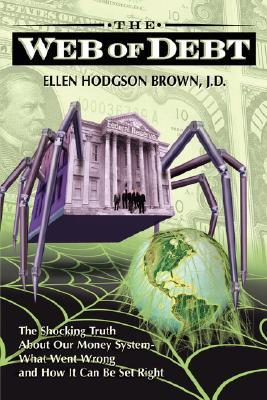 In her book Web of Debt, attorney Ellen Brown explains how most people think money is issued by elected officials, declared to be legal tender by the government, but the creation of money has been taken over by private corporations like the Federal Reserve. Money managed by central banks functions as an agent of deception, giving power to “invisible hands” to change and manipulate the environment.

This centralized money relies on financial institutions serving as trusted third parties to process transactions. There is inherent weakness in this trust-based money. Human trust is easily exploitable by those who can act selfishly without concern for others —as demonstrated by the bailouts of Wall Street banks in the panic of 2008, along with the fraud and depravity exemplified in the top banks’ currency rigging. The underlying trust in this monetary system was completely broken.

Bitcoin now provides an alternative to this “trusted third-party” model of money that is prone to manipulation. The core invention of Bitcoin is a proof-of-work consensus algorithm — a decentralized trust that allows strangers to achieve consensus without intermediaries. This system, built by cryptographic proof instead of trust, effectively eliminates counterparty risk in a transaction, allowing individuals to exchange value directly with one another without a need for a central authority. 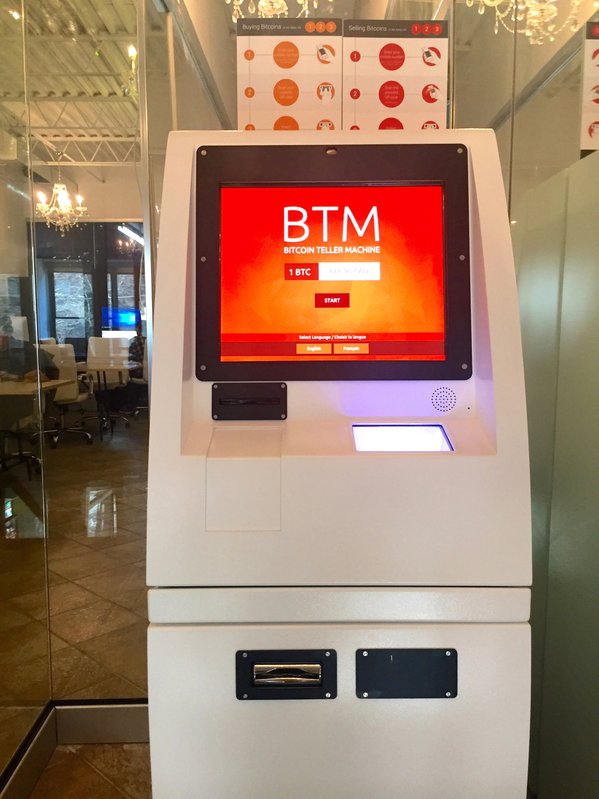 Bitcoin regulates itself through algorithms. Unlike central banks whose monetary policy is subject to printing at will, the open-source protocol of Bitcoin uses rules that are fixed and made clear at the outset. They include the total quantity of bitcoin that can ever be created (math caps the monetary base at 21 million BTC), a predictable issuance rate and automatic adjustment of mining difficulty.

In an open network where rules are applied to everyone equally, computers around the world (called miners) engage in a broadcast math competition. By using precious resources, miners work to solve difficult mathematics problems. Every 10 minutes, problems are solved and whoever solves the problem first wins a fixed number of bitcoins. This process leads to both creation of money and clearing of transactions.

Bitcoin brings transparency to the process of money creation. The option to trust math rather than politicians and bankers enables better security of the system. In Bitcoin’s decentralized network where there is no central vector, attackers cannot fake trust. In order to gain control over the network, they would have to compromise the mathematics on which the system is based.

Power corrupts, and the best way to check and balance power is to not have these points of control in the first place. Through distributing trust across a network and minimizing the necessity to trust a third party, the system removes the vulnerability that often leads to concentration of power. With careful balancing of risk and reward a network of “rules without leaders” incentivizes honesty and truth, maintaining its own integrity.

Today’s Chart: This Real Estate Bust Is A Global Problem