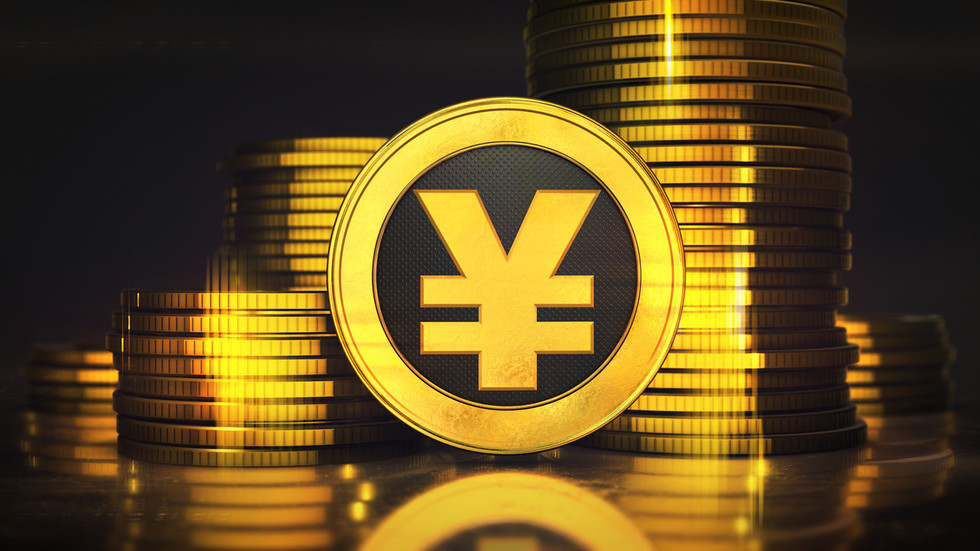 The recent rise of bitcoin could be among the reasons for renewed interest in the Chinese digital yuan project, according to the People’s Bank of China (PBOC). The world’s top crypto, bitcoin, is effectively banned in the country.

He said, as quoted by CNBC, that “on one hand, this is related to more and more central banks in the world participating in the development of domestic digital currencies. On the other hand, this [interest] may also be related to the large increase in the price of bitcoin.”

While launching studies on its own digital unit as far back as 2014, Beijing has cracked down on the use of all cryptocurrencies, including bitcoin. Cryptocurrency trading has been halted on some 100 exchanges in the country since 2017, in compliance with regulation on fraud and money laundering.

PBOC plans to have its sovereign digital currency ready in time for the 2022 Winter Olympics. It said that the new currency, which doesn’t have an official name but is known by its internal shorthand DCEP – or Digital Currency Electronic Payment – will share some features with cryptocurrencies.

China to hand out 40mn yuan ($6.2mn) in a public lottery as part of massive e-yuan trialshttps://t.co/2eX8TZprQw

The digital yuan is projected to replace cash in circulation. It will be linked to the holder’s smartphone number, with transactions taking place through an app. Users will be able to transfer money between accounts by tapping phones, much like having physical cash change hands. The currency will be legal tender, so it could be exchanged without needing a bank as an intermediary.

EVERY BREATH YOU TAKE, SATAN KLAUS WILL BE WATCHING YOU