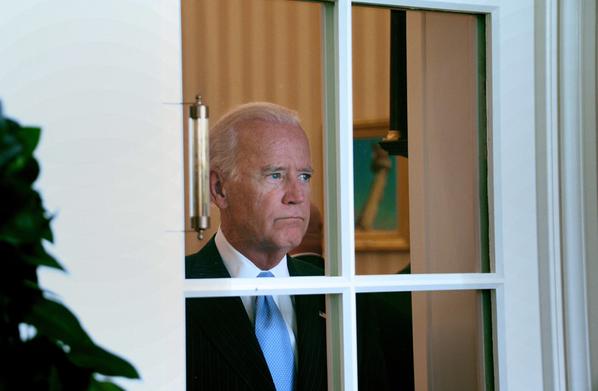 The White House has released some details of the six executive actions the JoeBama team has put together for Joe Biden to sign.

(2) The Justice Department, within 60 days, will issue a proposed rule to make clear when a device marketed as a stabilizing brace effectively turns a pistol into a short-barreled rifle subject to the requirements of the National Firearms Act. The alleged shooter in the Boulder tragedy last month appears to have used a pistol with an arm brace, which can make a firearm more stable and accurate while still being concealable.

(3) The Justice Department, within 60 days, will publish model “red flag” legislation for states. Red flag laws allow family members or law enforcement to petition for a court order temporarily barring people in crisis from accessing firearms if they present a danger to themselves or others. The President urges Congress to pass an appropriate national “red flag” law, as well as legislation incentivizing states to pass “red flag” laws of their own. In the interim, the Justice Department’s published model legislation will make it easier for states that want to adopt red flag laws to do so.

(6) The President will nominate David Chipman to serve as Director of the Bureau of Alcohol, Tobacco, and Firearms. ATF is the key agency enforcing our gun laws, and it needs a confirmed director in order to do the job to the best of its ability. But ATF has not had a confirmed director since 2015. Chipman served at ATF for 25 years and now works to advance commonsense gun safety laws.  (White House Link)