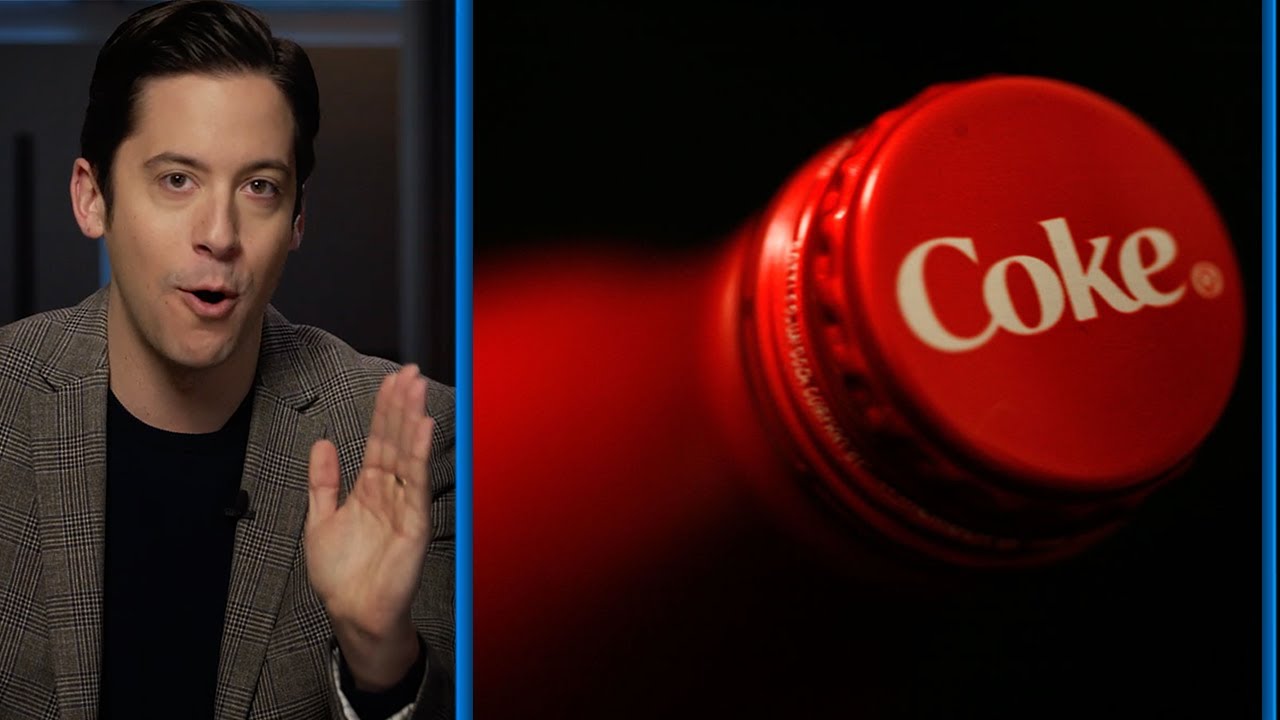 In other words, to the detriment of America and the truth, Big Corp has gone “woke.”  Coca-Cola provides the most recent and egregious example of gross corporate wokeness.  According to a whistleblower, Coca-Cola is forcing its employees to complete online training that instructs them on “What It Means to Be White” and how to “try and be less white.”

To be less white is to:

No doubt this garbage is directly the result of Coca-Cola bowing to the evil efforts of the “woke” army of Black Lives Matter (BLM) and the like.  As Al Perrotta recently put it, “of course, it’s doubtful anybody with any brains in Coca-Cola’s leadership really believes such racist, divisive gibberish.  But they do believe the Woke Warriors won’t let them rest until they push this poison onto their employees.”

Thanks in large part to Big Corp, as cities were looted and burned across America in 2020, BLM raked in tens of millions of dollars.  As reported last year by Jordan Davidson at The Federalist, Amazon, Pepsi’s Gatorade, Microsoft, Warner Records, Intel, and numerous other members of Big Corp helped to line the stuffed coffers at BLM.  This will do nothing if not embolden BLM and its allies to continue their violent, destructive, and grifting ways.  In addition, the lavish funding of BLM will further promote the group’s racist agenda.  None of this is good for America.

Coca-Cola is far from alone when it comes to its corporate “wokeness.”  Under Armour has also recently come under fire for forcing employees to endure “anti-white diversity training videos.”  Long before “woke” and its derivatives entered our lexicon, Big Corp had surrendered to the agenda of the modern left.  Decades ago, Big Corp quickly got on the bandwagons of the radical pro-abortion agenda, the perverse LGBT agenda, and so on.

According to recent polling by Echelon Insights, the top issues for Republicans (yes, not all Republicans are reliably conservative, but virtually all conservatives vote Republican) that are a “problem for the country” are (in order of importance):

Other than perhaps “high taxes” (and even this means something different to individual conservatives from what it means to Big Corp), there’s not an issue in this list that Big Corp has taken a stand on that is favorable to conservatism.  For example, “Corporate Supremacists” — as Brian Schuster described them in 2018 — “love mass immigration.”  What he means is that they love illegal immigration.  One reason for this is, as Schuster put it:

A steady stream of immigrants means a steady stream of competition for jobs.  Workers generate profit for multinational corporations, and the cheaper a company’s labor costs are, the more profit is left over for the corporate supremacists at workers’ expense.

Media corporations that are part of Big Corp are the main reason that conservatives are concerned about “liberal bias in the mainstream media.”  Because this bias helps to further the left’s agenda, other members of Big Corp play along.  In fact, in attempts to censor conservatives, many of them have sometimes engaged in advertising boycotts.