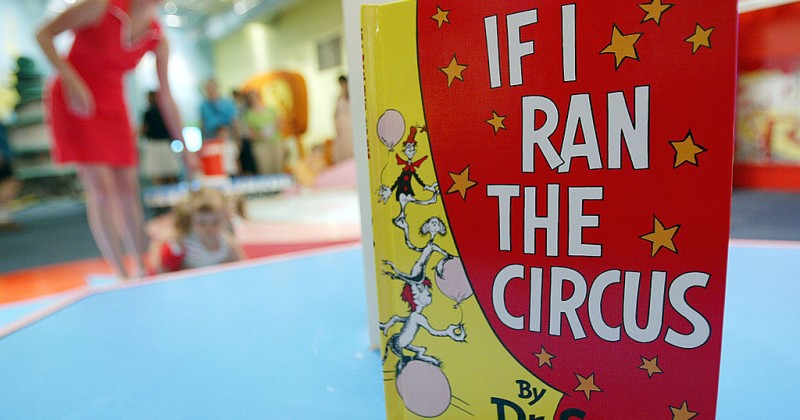 The New York Public Library is refusing to cave to the woke mob and cancel Dr. Seuss, asserting that it does not and will not censor books.

Last week, a far-left group called Learning for Justice forced the publisher of the books, Dr. Seuss Enterprises, to cease printing and licensing six of the works, asserting that they promoted “white supremacy.”

That prompted an immediate backlash, with sales surging on Amazon by a whopping 5.7 million percent.

Numerous libraries across the country have also stated that they will not remove the titles from their shelves.

The copies that are stocked in the library will continue to be circulated until they “are no longer in acceptable condition,” according to Montefinise.

Libraries that serve the Bronx, and Staten Island, the Brooklyn and Queens have also all vowed to keep the books in circulation.

The Denver Public Library in Colorado followed suit, releasing a statement that said, “The freedom of choice in what a person decides to read is here to stay and the value of reading for any child is critical in their development.”

As we highlighted earlier, eBay has banned private sellers from listing the books on its marketplace, claiming that they contain “offensive material.”

Meanwhile, conservatives continue to ask the question; Is there one example in human history where the “good guys” have censored or destroyed books?