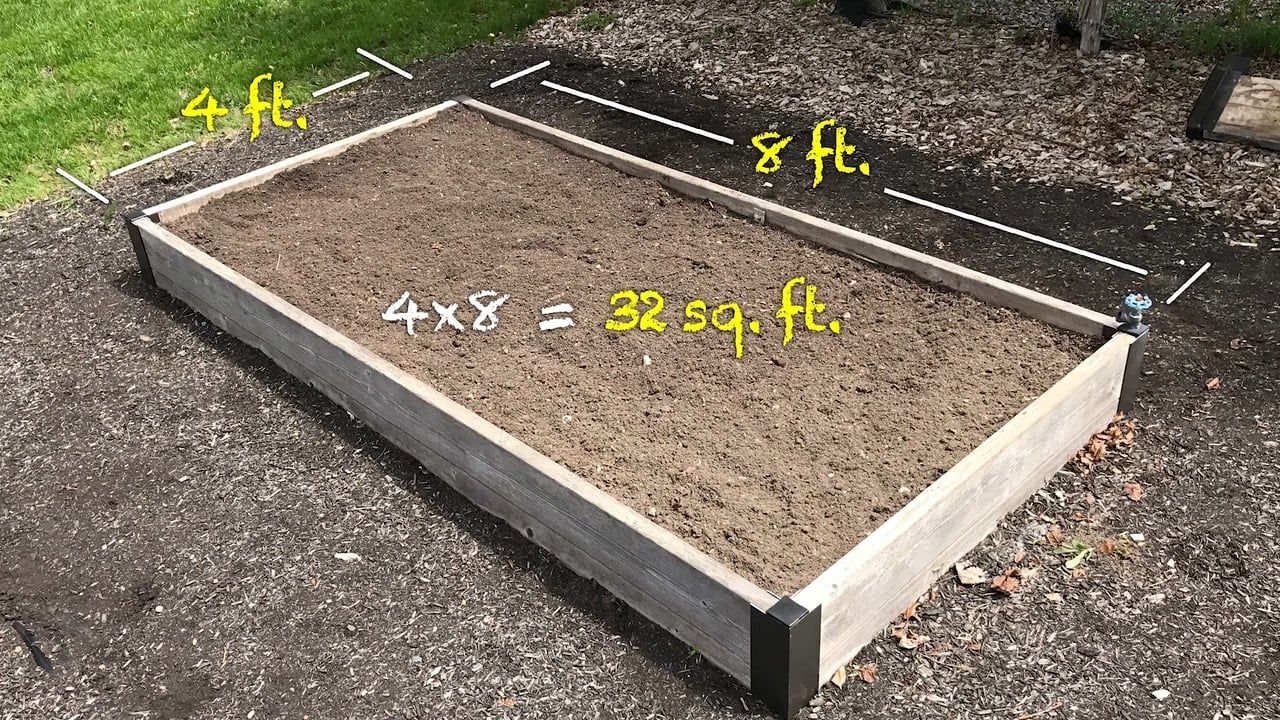 This article describes the steps required to raise a variety of 14 vegetable plants from seed starting to a successful harvest. I’ve been at this for 50 years and feel like I am getting closer to getting it done right.

I raise vegetables and fruit, manly to sell from a roadside stand. Yearly, I grow about 4,200 pounds of vegetables and 1,500 pounds of apples, plums, and pears. Our family uses only 30% of this yield, so that leaves a lot to sell.

The following are what I believe are the most important preparation and focus points for a successful garden:

• Your outside garden area will be best prepared if your soil has at least a 3-inch layer of compost over the entire area placed there at the end of last year’s harvest.
• Best date to start seeds will be listed. Don’t start too early and don’t start too late.
• The amount you can expect to harvest from each seed will be listed by number of plants or pounds per plant. Don’t start more seeds than you expect will produce a sufficient harvest. On average, 10% of your seeds won’t make it, and if they are more than two years old, increase the loss to 20% or more.
• Start plants in pots that are placed under grow lights and left in a warm room, or are started in the greenhouse. I use 3.5″ square black plastic containers that are 3.25″ deep.
• If you don’t have a greenhouse, your seed starting date should be delayed by the number of days I am showing that they need to be left in the greenhouse before transplanting outside.
• All plants require outside soil preparation. Some garden spots need to be tilled and level before planting. Other plants such as Cole crops, cucumbers, squash, potatoes, and tomatoes don’t need the ground to be tilled.
• Some seeds are best to start under lights indoors, or in the greenhouse, and others can be directly planted in the garden.
• The amount of produce you can expect to harvest and the length of the season will be shown.
• The date you should expect each plant to start delivering a harvest will be estimated as well as the date when the harvest will be finished producing.

Before getting into the details, let’s discuss weather, temperature, and light. This garden is in Zone 7, located in the Pacific Northwest. Here, the last frost ends about March 31st. The first frost of the season is Oct. 15th or later. Nighttime temperatures never rise above 55 degrees. During summer days, the temperature will reach low 70’s in mid-July through the end of August with only an occasional day rising to the high 70’s. Being close to the Canadian border means days are long with lots of light. Storms of wind and rain are rare from May first thorough mid-September. The weather at this location allows for growing vegetables from mid-March to the end of October. So let’s get started.

1. I start golden beets in our house under grow lights on March 16th. These are scheduled to reach production in 50 days from start date. First, decide how many beets you want at harvest time. As a reminder, beets can be left in the ground many days after reaching maturity before harvesting, and they become sweeter with age.

2. Using the small containers defined earlier, begin by filling each with 90% starting material acquired from the big box stores, then soak each one with water. Next, put 5 to 6 seeds in each pot, then cover 1/4″ with potting soil, then carefully add enough water to soak the last 1/4″. (Here, you are trying to avoid the seeds from floating in the mixture, which would result in the seeds being started in an uneven depth). Keep the material damp while the plants emerge under the grow lights inside a warm room.

3. On March 31st, the containers with the plant will be ready to send to the greenhouse for a week or two. After a month from seed starting, the plants should be ready to be “hardened off”. Set them outside in direct sunlight a few hours for 3 or 4 days.

4. After hardening them off it’s time to transplant the beets to an area of the garden that has been turned over and leveled. Mid-March is still quite cool here, but beets do okay in ground temperatures of 50 to 60 degrees. Each plant should be about 6″ apart. 50 plants will fit an area 5′ by 6′. Keep the ground moist during the growing time. In less than 30 days, beets will be ready to harvest.

2. After removing the main head of broccoli, many mini side shoots will emerge days later, allowing for a continued harvest. Some call these side shoot “broccoleene”.

3. Using the small containers, start by filling each with 90% starting material then soak each one. Next, put 10 to 12 seeds in each pot, then cover 1/8″ with potting soil, then slowly add enough water to soak the last 1/8″, trying hard to avoid the seeds from floating in the mixture. Keep the material damp while the plants emerge in the greenhouse.

4. About July 20th, remove the plants from their original container and transplant the 3 or 4 healthy ones in another 3.5″ pot. Keep them in the greenhouse until ready to harden off at about the end of July.

5. In early August, transplant to an area of the garden that has been turned over and leveled. This is usually where an earlier crop was harvested such as string beans or potatoes. Each plant should be transplanted about 1.5′ apart. 20 plants will fit in two rows in an area 5′ by 15′. Keep the ground moist during the growing time

1. This seed is started in the garden in a spot that has been turned over and leveled. Do not attempt to start in pots to transplant later. Every time I attempted to do this, two carrots would frequently fuse together, resulting in a bunch that customers rejected. You may get a higher yield using the transplant method, but this will cause many of the carrots to be deformed.

2. Here is the planting method I recommend. On March 21st, mix 2,000 seeds in a 5-gallon bucket filled with 3 gallons of potting soil. Make sure the soil where the seed is to be planted is wet by putting at least 1″ of water on the bed just prior to planting. Spread the mixture in an area 5′ by 8′. Keep the area damp twice daily until the seeds emerge and then water at least once a week.

3. The method of starting seeds just described will result in successfully raising about 1,000 very beautiful and healthy carrots. No thinning will be necessary. Every square foot will have about 25 carrots equally distributed. Begin weeding the bed shortly after you are able to distinguish a carrot from a weed, usually about 2 weeks after seeding.

4. This early planting will result in a harvest date of around mid-June. You can continue to start carrots in my zone as late as early June for a late Autumn or Winter harvest. Carrots get sweeter if left in the ground after maturity until spring arrives as long as they are covered with compost to keep from freezing.