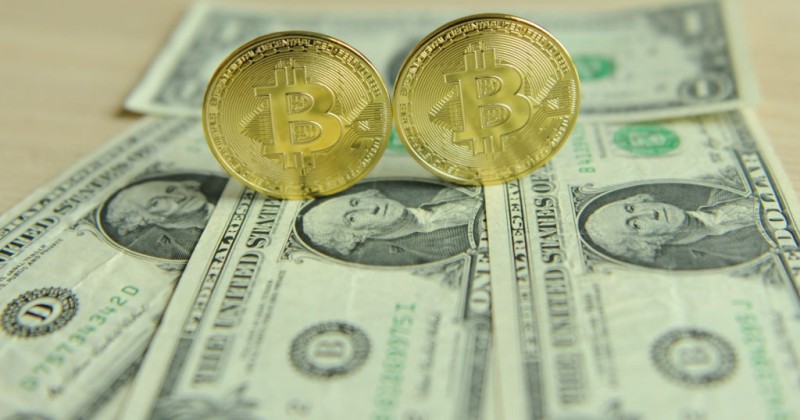 Veteran investor Ray Dalio warns that governments across the globe are planning to outlaw Bitcoin because the financial elite cannot tolerate something that they don’t have monopoly control over.

“Every country treasures its monopoly on controlling the supply and demand. They don’t want other monies to be operating or competing,” Dalio told Yahoo Finance.

“So, I think that it would be very likely that you will have it, under a certain set of circumstances, outlawed the way gold was outlawed,” he added.

Dalio cited the 1934 Gold Reserve Act, which ended all private holding and use of gold as money. This followed the previous year’s Executive Order 6102, which made it a criminal offense for U.S. citizens to own or trade gold and led to a widespread confiscation program.

The investor said that Bitcoin’s volatile nature also posed a threat to financial elites’ control of money and banking, “because things can get out of control.”

Back in January, head of the European Central Bank Christine Lagarde called for global regulations on Bitcoin, labeling the cryptocurrency “reprehensible.”

“(Bitcoin) has conducted some funny business and some interesting and totally reprehensible money laundering activity,” said Lagarde, who herself was previously found guilty of financial negligence by a French court.

Bitcoin is also despised by cultural and media elites because it allows people who have had their lives turned upside down by deplatforming and denied banking to continue to operate.

One wonders what the trigger could be to create the moral panic around Bitcoin to grease the skids for its criminalization.

Perhaps a massive terror attack that was wholly funded by the cryptocurrency?

The value of Bitcoin has continued to surge in recent months and now stands at over $51,000 dollars.