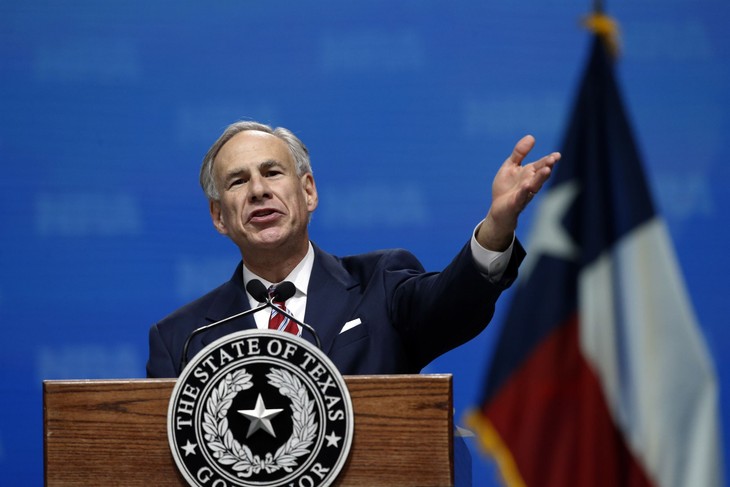 Texas Gov. Greg Abbott and the state legislature have taken up a bill that would ban social media from banning or censoring Texans based on their political viewpoints. The bill is Senate Bill 12, sponsored by state Sen. Bryan Hughes (R) of Mineola. Gov. Abbott held a press conference on Friday drawing attention to the bill.

Joining Hughes as authors are a who’s who among the state senate’s conservatives, including Sens. Paul Bettencourt, Donna Campbell, Lois Kolkhorst, Jane Nelson, Charles Perry, Charles Schwertner, and Drew Springer. No Democrat has signed on to protect Texans from social media censorship.

Lt. Gov Dan Patrick has made SB 12 one of his 31 priorities for the ongoing legislative session.

Texas joins North Dakota and Florida in seeking to curb social media’s power over free speech across the country, and is the largest state to consider such a law. The proposed Texas law would allow those who believe themselves censored by social media to take the case to court. SB 12 also allows the Texas attorney general to bring a case on someone’s behalf. It applies to firms with 100 million or more users per month. Both Facebook (FB) and Google (GOOG) (which owns YouTube) have major physical presences in Texas.

Should the law pass, and with both Gov. Abbott and Lt. Gov. Patrick prioritizing it its chances are strong, it’s likely to set up a run to the Supreme Court, which decided in favor of free speech in the Marsh vs. Alabama case (1946). In that case, the court held that private companies that own what can be termed the public square cannot curb Americans’ First Amendment rights, even on private property physically owned by the company.

Marsh vs. Alabama set a strong precedent in favor of Constitutional rights: