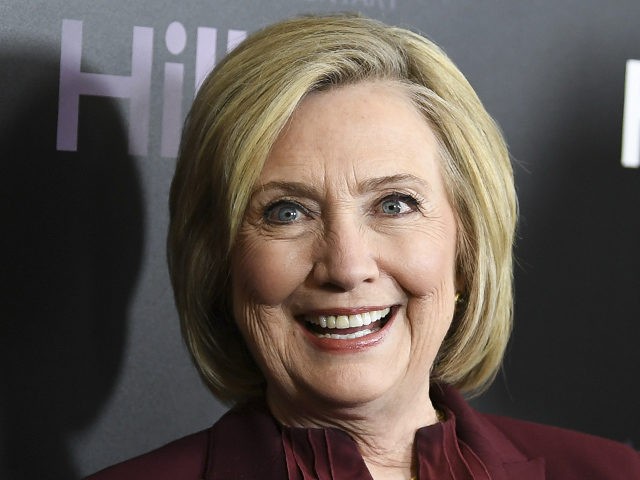 The U.S. Supreme Court on Monday denied efforts to require former Secretary of State Hillary Clinton to face a deposition over her unsecured email setup while she served in the Obama administration.

In an unsigned order issued with no comment, the justices denied an appeal from the conservative legal group Judicial Watch, mainly keeping in place a federal appeals court ruling from last August which stated that Clinton could not be forced to sit for a deposition.

Judicial Watch had wanted to depose Clinton, her aide Cheryl Mills, and other State Department employees over Clinton’s use of an unsecured personal email server — even for classified information — in a case seeking public access to State Department emails.

Clinton’s emails were subject to multiple investigations, including an FBI investigation which declined to charge her with violating federal record-keeping requirements or other crimes, despite clear evidence of violations.

Clinton’s emails were a major political issue in her failed 2016 bid against former President Donald Trump.

“Hillary Clinton ignored the law but received special protection from both the courts and law enforcement,” he said. “For countless Americans, this double standard of justice has destroyed confidence in the fair administration of justice.”

This case is Judicial Watch Inc. v. Clinton, No. 20-1051 in the Supreme Court of the United States.