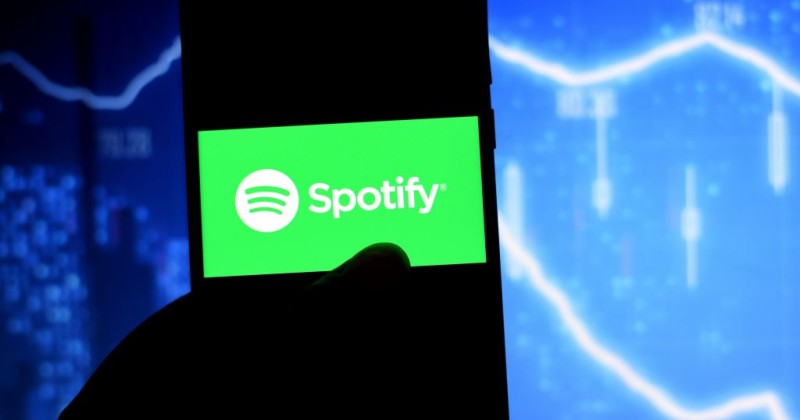 Socialist realism is back.

In a flashback to how art that offended the Soviet regime was blacklisted, streaming giant Spotify is now censoring song lyrics that contain “misinformation.”

“SPOTiFY stream the streams and censor artists like they have with my last song TOOK IT DOWN just put it down the memory hole! FREE EXPRESSiON AS REVOLUTION,” tweeted Brown.

SPOTiFY stream the streams and censor artists like they have with my last song TOOK IT DOWN just put it down the memory hole! FREE EXPRESSiON AS REVOLUTiON

The song included the lyrics;

Masonic lockdown, in your hometown
Masonic lockdown, can you hear me now
From the top down, soul shock down
State shakedown, mass breakdown
Global orders, riding over borders
Get behind your doors for the new world order

Brown has been a vehement voice against lockdown and mandatory vaccines, announcing that he had refused to be the headliner of Manchester’s Neighborhood Weekender festival because organizers indicated proof of COVID-19 vaccination may have been a condition of entry.

The former Stone Roses frontman asserted that he would, “NEVER sing to a crowd who must be vaccinated as a condition of attendance. NEVER EVER!”

“Spotify prohibits content on the platform which promotes dangerous false, deceptive, or misleading content about COVID-19 that may cause offline harm and/or pose a direct threat to public health. When content that violates this standard is identified it is removed from the platform,” a Spotify spokesperson told Reclaim The Net.

The practice is a continuation of enforcing a monoculture of thought by ensuring any form of art that carries a message which offends technocratic elites is blacklisted.

Throughout the course of the Soviet empire, dictators mandated that ‘socialist realism’ be the prescribed style of idealized art.

This meant that every sculpture, statue and painting had to conform to an established aesthetic in order to “educate citizens on how to be the perfect Soviets.”

In order to entrench loyalty to the Communist Party and advance a utopian image of Soviet society, “The purpose of socialist realism was to limit popular culture to a specific, highly regulated faction of emotional expression that promoted Soviet ideals.”