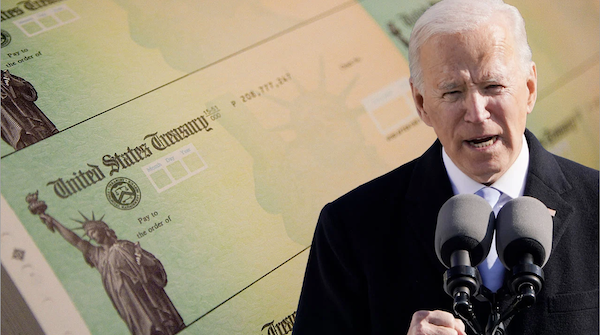 Leave it to the New York Times to remind us why prosperity is not right around the corner. That’s regardless of whether or not the $6 trillion of Everything Bailouts that were fed into the US economy over the past year causes the 2021 GDP stats to make up for the 2020 plunge brought on by the Virus Patrol.

We are referring to the recent “leak” to the NYT presaging Sleepy Joe’s upcoming $3 trillion infrastructure plan and the following bolded sub-heading that heralded it:

A pair of proposals would invest in infrastructure, education, work force development and fighting climate change, with the aim of making the economy more productive.

And just in case the reader didn’t connect the dots to the “more productive” bit, the NYT thoughtfully provided a picture to explain. 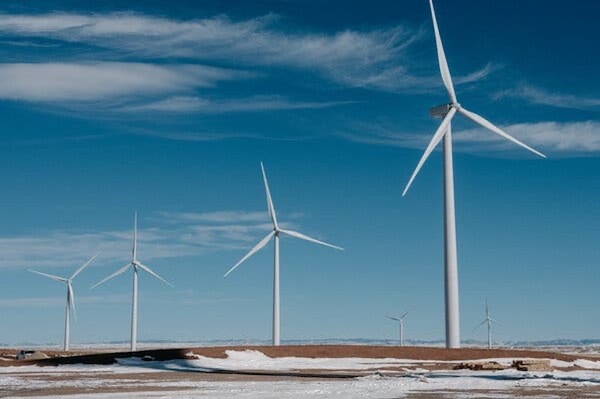 Of course, we say no thanks.

Indeed, the NYT’s write-up of this latest Biden Boondoggle tells you all you need to know about why we do not have just a standard-size economic slump ahead but a veritable calamity.

The reason is as simple as it is ominous. We now have in the United States an all-of-government campaign to fix problems that

Thus, the lead paragraph of the NYT story captured all three of these baleful vectors in one breath:

President Biden’s economic advisers are pulling together a sweeping $3 trillion package to boost the economy, reduce carbon emissions and narrow economic inequality, beginning with a giant infrastructure plan that may be financed in part through tax increases on corporations and the rich.

The point here is not just that 30-years of hyper-stimulus have failed to boost the economy but instead have caused the trend growth rate to drastically atrophy, or climate change has been going on for 4.5 billion years, and warming epochs have generally been more beneficent than the ice ages, or upwards of 90% of the stock is owned by the top 10% of households—so that the Fed’s misbegotten asset inflation policies have inherently caused rising inequality.

In fact, you can dispatch the whole statist agenda item-by-item in this manner, but what lies beneath needs also be understood. Namely, Washington has become the most dangerous and destructive Imperial City in history because there no longer exists an opposition party dedicated to thwarting its endless aggrandizement both at home and abroad.

Yet it is the lack of a true opposition party in the spirit of Grover Cleveland, Carter Glass, Howard Buffett, Robert Taft, Harry Byrd, Barry Goldwater, Gerald Ford and Ronald Reagan that permits today’s all-of-government projects and ministrations to mushroom, intensify, envelope and smother every semblance of outside-the-beltway resistance.

In effect, Washington has become leviathan unbound. There is hardly any political force left capable of giving effective resistance to the continuous flow of new fades and self-serving crises that are alleged to require ever more expensive, intrusive and plenary government action.

These state-expanding projects are teed up by an immense beehive of lobbies, think tanks, law firms, NGOs, consultants and PACs.

Just consider three of the most egregious expressions of these unopposed pretexts for government aggrandizement in recent years—the RussiaGate Hoax, the Lockdown Folly and the endless regime of QE and ZIRP promulgated from the Eccles Building.

What these have in common, besides resting on bogus predicates, is that they were only opposed by a corporal’s guard of Republicans centered on Senator Rand Paul, with boosts from Congressman Jim Jordan, Thomas Massie, and a few others.