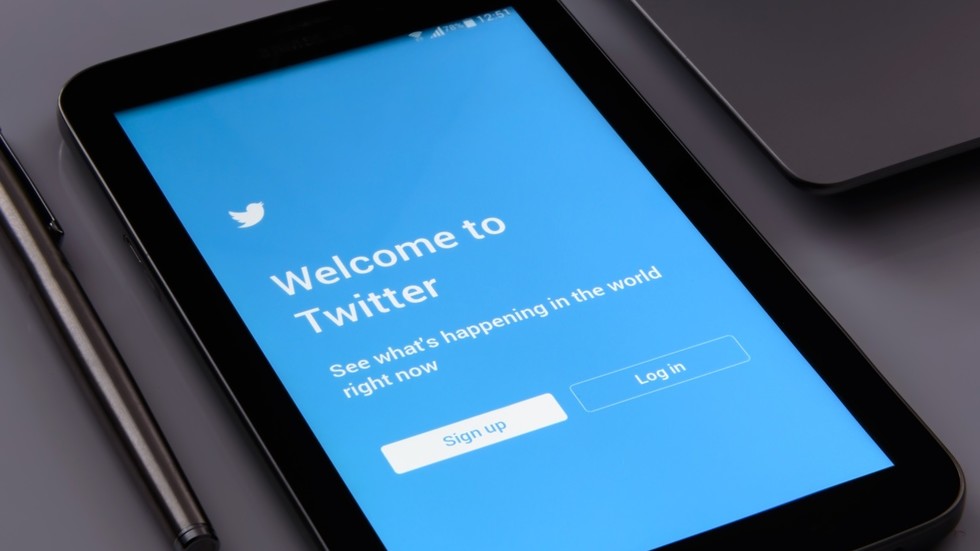 Twitter users in Russia are about to find it takes longer to share their thoughts online, as authorities start slowing the service’s connection speeds amid a row over illegal content hosted by the US-based social media giant.

Communications regulator Roskomnadzor issued a statement on Wednesday morning announcing the decision, which it says is because Twitter “does not remove content that incites minors to commit suicide, contains child pornography or information about the use of drugs.”

The watchdog claims it has sent more than 28,000 requests for posts, links and publications to be deleted or blocked on the platform. However, at present, “3,168 pieces of content containing prohibited information… remain not deleted.” These reportedly include more than 2,500 calls for children to kill themselves and 450 involving child pornography.

Accusing the network of failing to adhere to Russian laws, Roskomnadzor said that “the latest vivid example was the demonstrative disregard for the requirements of the regulator to remove calls to minors to commit mass suicide.” Unlike other social networks, officials claim, “Twitter did not delete the materials.”

If the company continues to refuse to comply with the requests, Moscow says, “these measures will continue in line with regulations, up to the point of blocking” the service.

Anton Gorelkin, a member of the Russian Parliament’s information policy committee said that the assembly supported the move, and that “it is a pity that Russian users have become hostages to decisions by Twitter.” But, justifying the slowdown, he said, “the state simply has no other tools to influence the violator.” Senator Alexander Bashkin added that other social media sites should take notice, claiming that “this will act as a wake up call for YouTube and other networks that make gains at the expense of law and order in Russia.”

Last week, Russian President Vladimir Putin warned that social media sites are being used “to promote completely unacceptable content: for the distribution of child pornography, prostitution, for driving minors to suicide.” He called for tough action on those using the internet to “try to take advantage of children in cold blood [in order to] achieve their own selfish, ‘ferret’ goals.”

At the same time, he also singled out organizers of political rallies, such as those held in support of jailed opposition figure Alexey Navalny. Kremlin press secretary Dmitry Peskov later clarified that the president “was talking about those who call on children to take to the streets, breaking the law, and to participate in uncoordinated, unauthorized actions… he was talking about those who are engaged in criminal activity.”