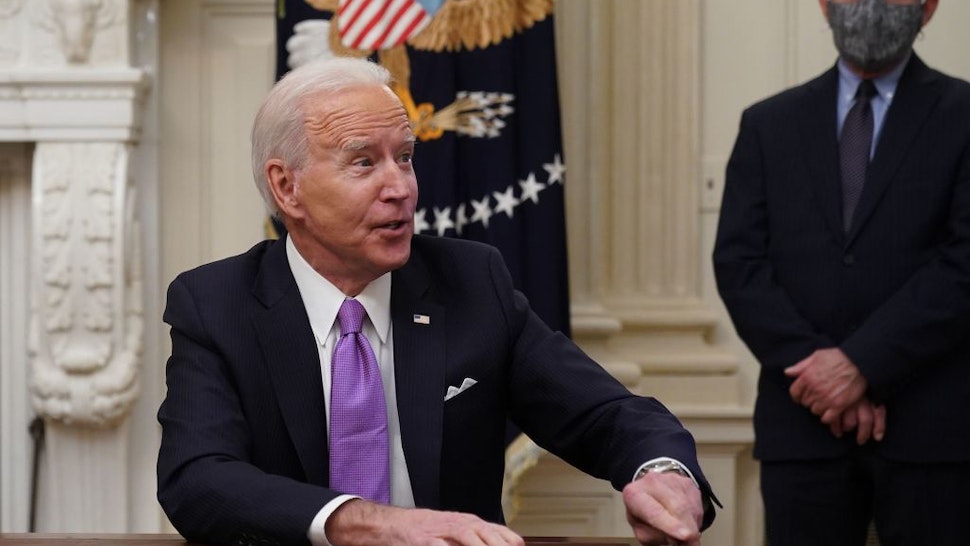 Speaking at her daily press conference, Psaki said Biden was considering a “range of options” but that the use of an executive order was not off the table.

Psaki added that, as Vice President under then-president Barack Obama, Biden was tasked with researching whether and how a White House executive order could be used to curb gun rights.

“He as vice president was leading the effort on determining executive actions that could be taken on gun safety measures, it’s something that he has worked on, he’s passionate about, he feels personally connected to. But there’s an ongoing process and I think we feel we have to work on multiple channels at the same time,” she said.