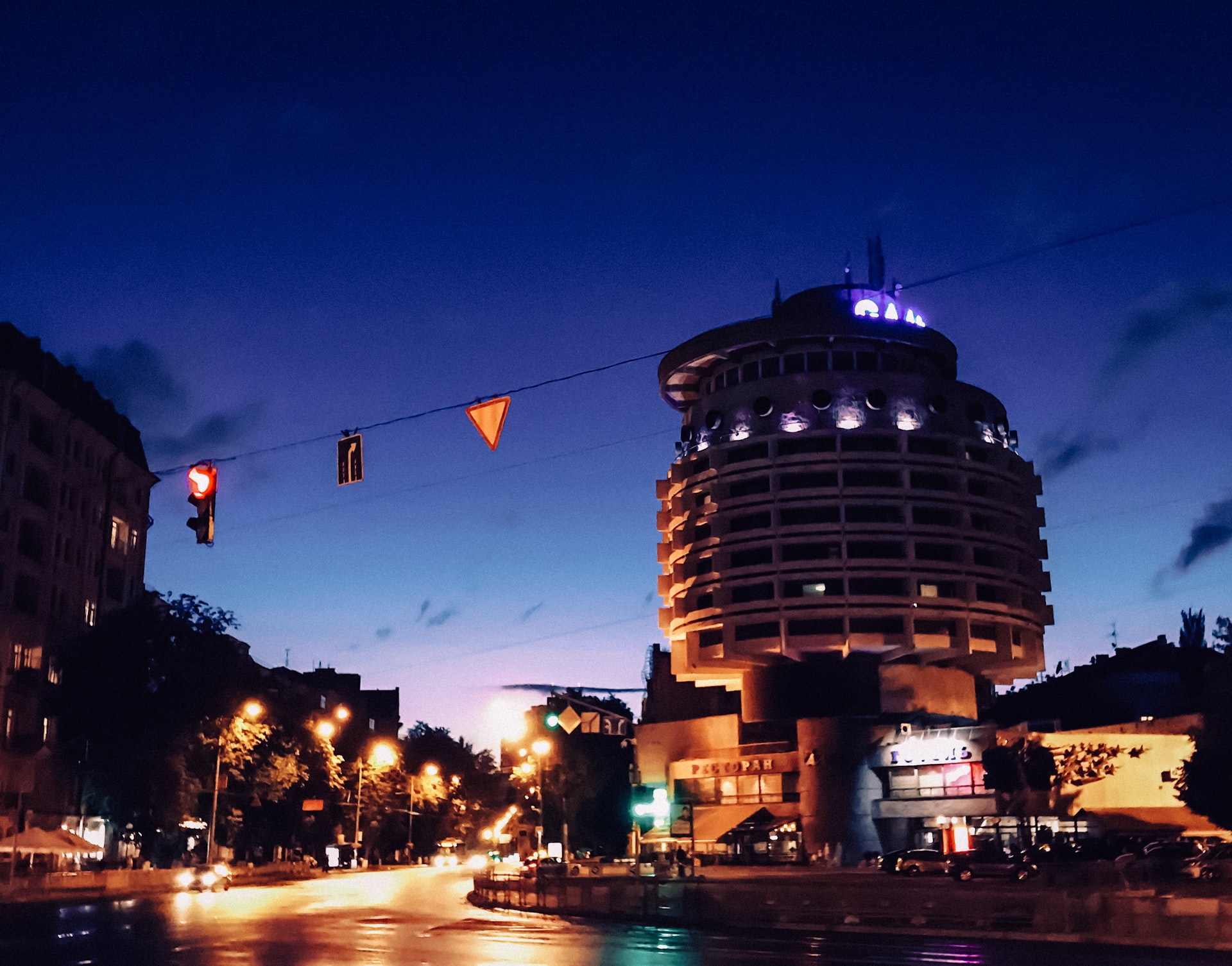 What began as a way to increase public safety has turned into a civil rights concern. Activists are calling for the City of San Diego to stop its use of surveillance cameras that collect real-time data including video and audio.

The “Smart Streetlights” were approved by the San Diego City Council in December 2016, and there are currently 4,700 installed according to the city’s website.

The “intelligent sensors” on the lights continuously collect data. The city says the lights helps save money and increase public safety. However, some residents of San Diego, California are demanding the removal of some 4,700 ‘Smart Streetlights’ which they claim are an invasion of privacy.

The devices use sensor nodes to gather a range of information, such as weather and parking counts, but also uses facial recognition technology to count pedestrians.

Some residents of San Diego, CA are demanding the removal of some 4,000 ‘Smart Streetlights’ which they claim are an invasion of privacy. The city installed the lights to cut cost and improve safety in the coastal city.

The San Diego City Council approved the installation of the Smart StreetLights in December 2016 – and now approximately 4,200 are in place.

According to the council’s website, the smart devices ‘will help optimize traffic and parking, plus enhance public safety, environmental awareness and overall livability for San Diego residents’.

However, some residents are not sold on the benefits of the Smart StreetLights.

‘For every 1,000th person in San Diego, there are almost two and a half cameras watching,’ Geneviéve Jones-Wright said in an interview with Fox 5.

‘What is very concerning and troubling is that these cameras were installed and are being used all over this city without any oversight.’

Residents in San Diego calling for an end to ‘smart streetlights’

The devices use sensor nodes to gather a range of information, such as weather and parking counts, but also uses facial recognition technology to count pedestrians. Some residents worry they are being watched and recorded as they walk down the streets

Although it is noted that the data collected is anonymous, Jones-Wright has voiced concerns about the technology.

‘With these cameras having facial recognition capabilities and audio, we don’t expect that our conversations are going to be recorded walking down a public street,’ she said.

Even though there has been some backlash, other residents are hopeful about the opportunities the Smart StreetLights could bring to the city.

‘It makes me feel safe knowing that we’re being watched like that,’ said San Diego resident Uche Chiemeka. ‘If anything was to happen it would be recorded.’

Another resident also believes the lights were put in place for the grater good, as they help law enforcement.

‘I think I’m happy to have these cameras in case, you know, situations arise and you can catch it on camera and review it,’ she said.

The city council had first deployed the technology with the idea of saving money and increasing safety.

Even though there has been some backlash, other residents are hopefully for the opportunities the Smart StreetLights could bring to the city. Some said the lights can help law enforcement solve crimes because they can record what is happening on the streets

According to officials, the gathered data can be used to create applications and systems that benefit residents.

The nodes link to GE’s CityIQ cloud database, allowing for the data to be available for research.

‘This open data platform possibilities range from pedestrian safety and directing drivers to open parking spaces to mobility planning and optimization, to helping first responders during an emergency and urban and real estate development planning.’

‘Our hope is that new applications will be built using this technology to help improve city services and initiatives.’

WHAT CAN BE DONE TO PROTECT PRIVACY IN SMART CITIES?

Andrew Clement is a Professor Emeritus and surveillance researcher in the Faculty of Information at the University of Toronto, where he co-founded the Identity, Privacy and Security Institute.