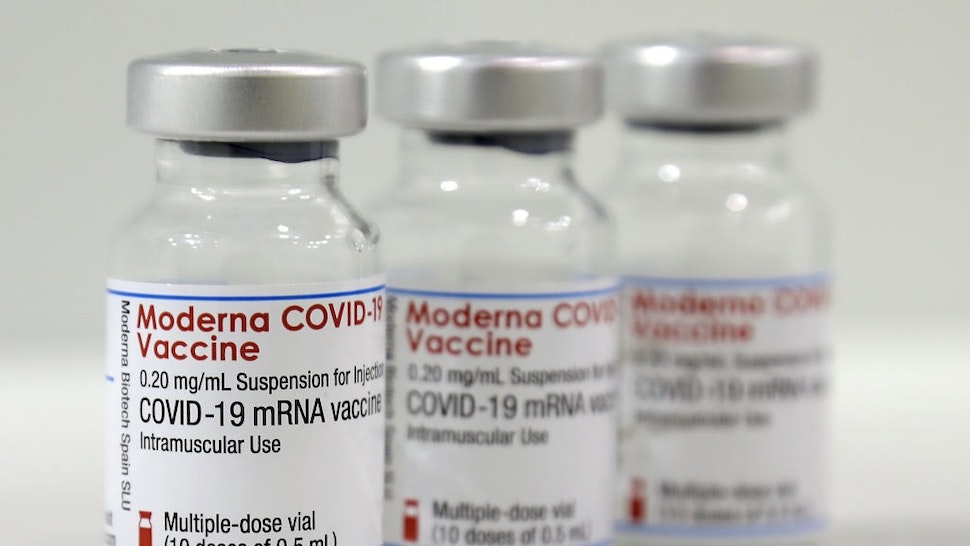 On Tuesday, Moderna announced that children have begun to receive vaccinations in its Phase 2/3 pediatric Covid-19 vaccine trial.

The “KidCOVE study” is a clinical trial that will include around 6,750 children in Canada and the United States. Children involved in the trial will be between 6 months and 11 years old.

The study is broken up into two parts. The first part includes giving children differing dosages of the vaccine in order to decide how much dosage should be used in the second part of the trial. The second portion will include a placebo group, as well. A press release about the study states that the effectiveness of the vaccine “will either be inferred through achieving a correlate of protection, if established, or through immunobridging to the young adult (ages 18-25) population.” After the second shot, the children will be monitored and followed up with once a year has gone by.

“We are pleased to begin this Phase 2/3 study of mRNA-1273 in healthy children in the U.S. and Canada and we thank NIAID and BARDA for their collaboration,” said Stéphane Bancel, chief executive officer of Moderna. “It is humbling to know that 53 million doses have been administered to people in the U.S. We are encouraged by the primary analysis of the Phase 3 COVE study of mRNA-1273 in adults ages 18 and above and this pediatric study will help us assess the potential safety and immunogenicity of our COVID-19 vaccine candidate in this important younger age population.”