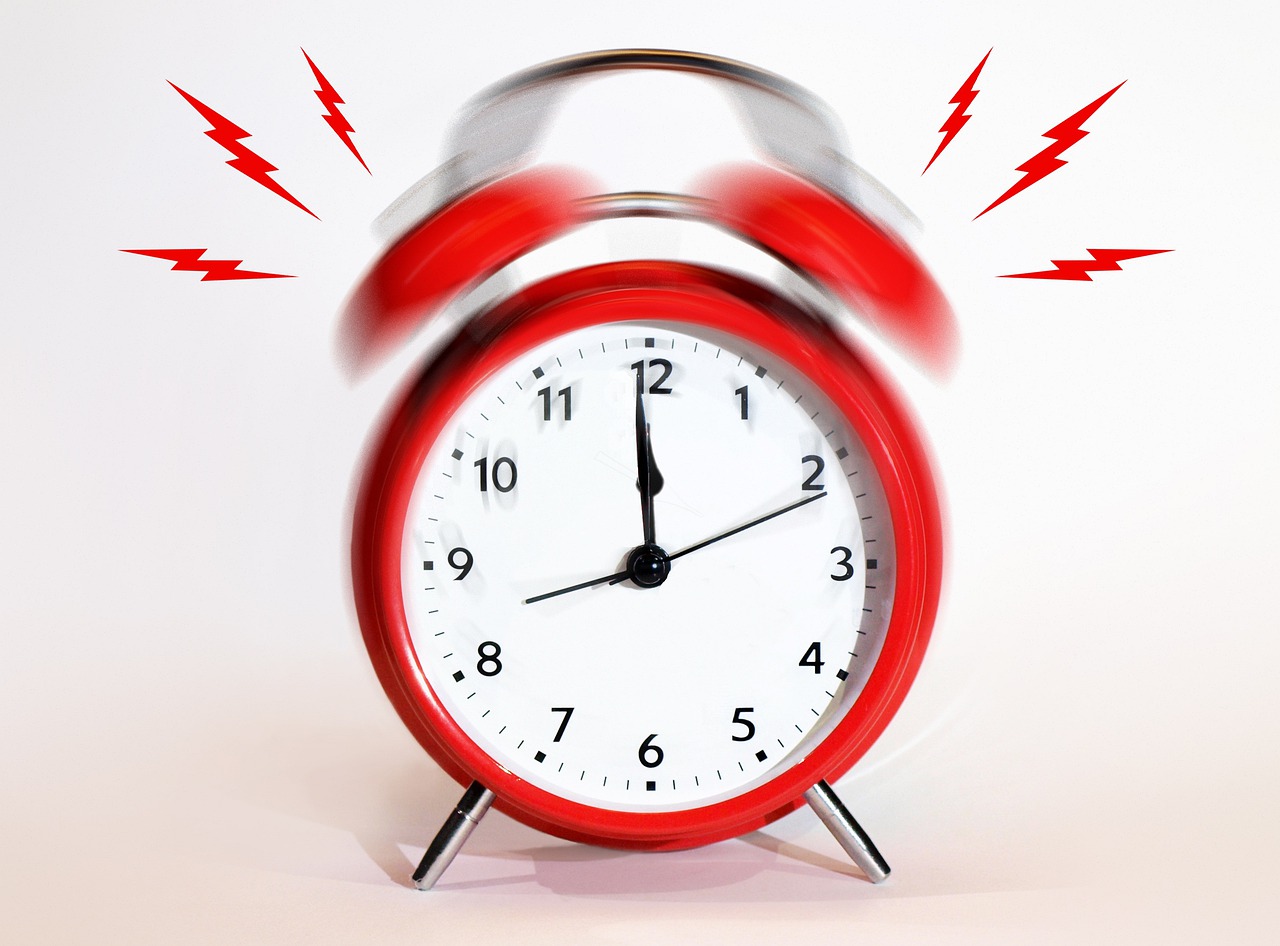 After everything that has taken place over the past year, there shouldn’t be a need to sound the alarm any longer, because everyone should be awake by now.  But of course that is not the case.  At this moment, the vast majority of the population is still dead asleep.  This greatly frustrates me, because there has been warning after warning, but most people choose not to listen.  Since I am a sports fan, I like to use sports analogies, and to me it certainly appears that we have been given a series of “2 minute warnings” over the past 12 months.  Humanity is steamrolling toward disaster, and time is running out.  Unfortunately, to a very large extent the warnings are not being taken seriously.

Let’s start by talking about COVID.  Every time I write a new article about COVID, some of my readers inevitably become very frustrated with me.

In fact, I have had a number of people send me emails that try to convince me that the COVID pandemic is not that serious.

And I agree with that point 100 percent.

Compared to other killer pandemics throughout human history, COVID is small potatoes.

COVID has killed more than half a million people in the United States, and the global death toll is now above 2.5 million.  Every single person that dies without hope represents a great tragedy, and I don’t want to minimize that one bit.

But the truth is that tens of millions of people around the world die from disease every single year, and that will continue to happen whether there is a COVID pandemic or not.

COVID is simply not a main event.

We have been warned that there will be “pestilences” in the times that we are living in, and down the road other pandemics will cause death tolls that will be absolutely catastrophic.

COVID was just a warning.  The main events are coming later.

Next, let’s talk about civil unrest.

The death of George Floyd unleashed a tsunami of rioting, looting, arson and violence that has continued into 2021.  It has been the worst outbreak of sustained civil unrest in U.S. history, and it is one of the factors that has prompted a mass exodus from our major cities.

But once again, what we have witnessed so far is not the main event.

The violence that has erupted in our streets has been a “2 minute warning”.  When things get really crazy, you definitely will not want to be anywhere around.

So if you are thinking about relocating, I would do it as quickly as possible, because there is not too much sand left in the hourglass.

The economic shaking that we have experienced so far is also just a warning.

Yes, economic conditions have gotten quite bad.  More than 70 million new claims for unemployment benefits were filed last year, and at this moment more than 10 million U.S. households are in danger of eviction because they are behind on their rent payments.  Now that the federal moratorium on evictions has been ruled unconstitutional, we could soon see the largest tsunami of evictions in U.S. history by a very wide margin.

But stock prices are still hovering near all-time highs, most Americans are still working, and there is still plenty of food in the stores.

What we have gotten so far is just a “2 minute warning”.

The main event is still to come.

The nightmare that we witnessed in Texas last month was yet another warning.

If a snap of cold weather can cause the temporary collapse of a very wealthy state like Texas, what is going to happen when a long-term major national crisis finally hits us?

When the cold front arrived, a tremendous surge in demand almost caused a “catastrophic collapse” of the Texas power grid.  In fact, we are being told that if rolling blackouts had not been instituted the damage to the power grid would have taken many months to repair.

As it was, millions of Texans were without power for days.

Without power, many Texans had no other way to heat their homes, and one man actually froze to death sitting in his own recliner.