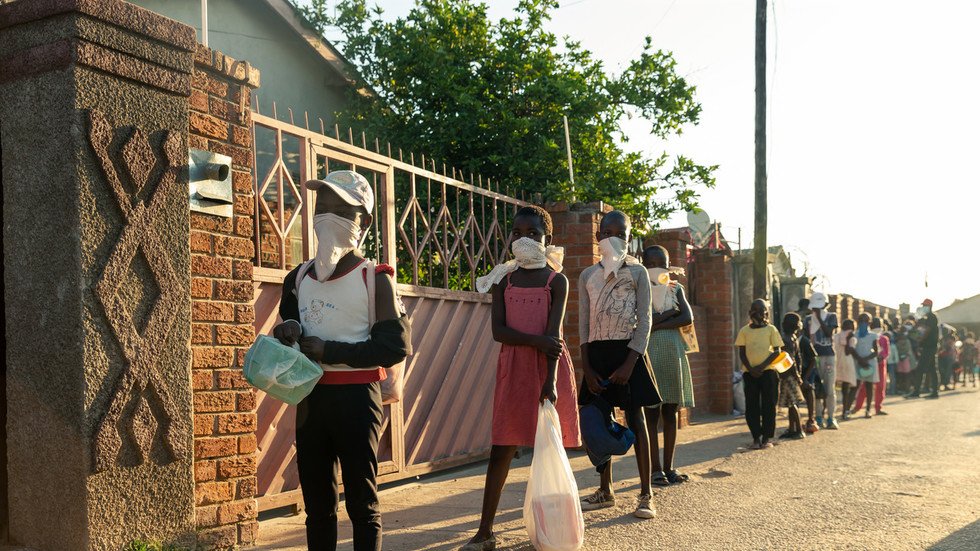 World food prices spiked for the ninth consecutive month to hit a six year-high in February, led by sugar and vegetable oils, according to data from the Food and Agriculture Organization (FAO) of the United Nations.

The agency said that its food price index jumped by 2.4 percent month-on-month to reach 116.0 points in February. The gauge, which tracks monthly changes in the international prices of commonly-traded food commodities, is also 26.5 percent higher than it was a year earlier.

🔴 Global #foodprices rose for the ninth consecutive month in Feb, with quotations for sugar & vegetable oils increasing the most.

The latest increase has become the longest surge for overall food costs since the food crisis broke that out in 2007-08. Prices for sugar soared most, adding 6.4 percent from January, according to the FAO. The agency’s sugar price index rose for the second month in a row, reaching its highest level in nearly four years.

“Higher international prices could really go to exacerbate the economic hardship caused by the pandemic, especially for some vulnerable groups,” economist at FAO, Shirley Mustafa, said as cited by Bloomberg.

“We see a number of countries on the one hand seeing greater production, but also with heightened import needs,” Mustafa added. “Put this next to the increases in international food prices, this is at the root of the concern we have over the recent gains.”