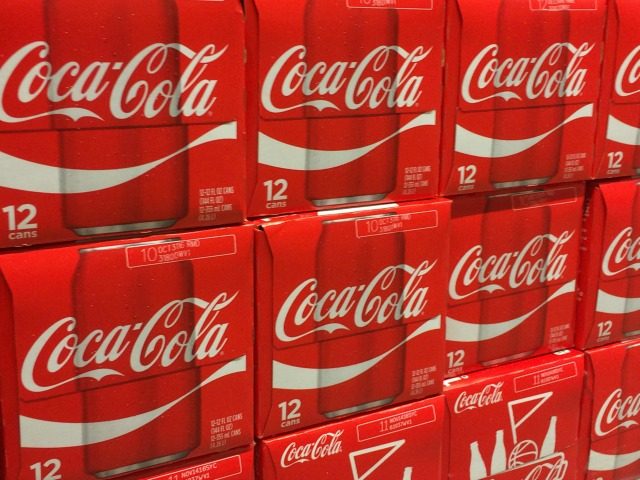 Coca-Cola’s legal department penned a letter to its U.S. outside counsel on January 28 stating law firms that want to work with Coca-Cola must “commit that at least 30 percent of each of billed associate and partner time will be from diverse attorneys, and of such amounts at least half will be from black attorneys.”

But the “ultimate aspiration” will be at least 50 percent, with at least half that amount from black attorneys.

For new matters, a law firm’s failure to comply with these diversity guidelines after two quarterly reviews will result in a non-refundable 30 percent reduction in fees payable going forward. Continued failure to adhere to the requirements could lead to a termination of the relationship between the firms and the soda company.

However, blacks only make up 13.4 percent of the U.S. population, according to data from the U.S. Census. The number of black attorneys in the U.S. is disproportionally low, making up only 5 percent of all U.S. attorneys, the American Bar Association reported in 2020.

“The time has come for us to stop championing good intentions and motivations, and instead, reward action and results. Quite simply, this is now an expectation,” Coca-Cola senior vice president and general counsel Bradley Gayton said in a statement attached to the letter.

“My hope is that our law firm partners view this as an opportunity to effect real systemic change and that others, both within and outside of the legal profession, take inspiration and join with similar commitments of their own,” the statement continued.

This puts law firms in a terrible position. Title VII of the Civil Rights Act makes it illegal to make employment decisions because of race. If a qualified non-diverse lawyer applies for a job at one of these firms and is passed over because of his or her skin color, that law firm could face a federal lawsuit.

While various employers have used some form of racial preferences for years, this crosses into dangerous territory because this kind of paper trail would become evidence of a deliberate policy to make explicitly race-based hiring decisions. Coca-Cola is painting a target on those firms’ backs.