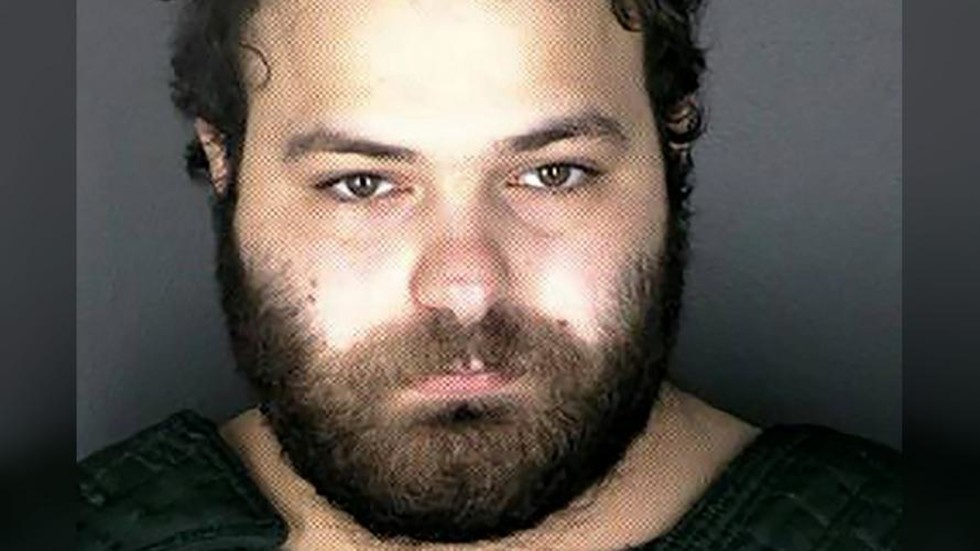 America’s latest massacre, this time at a Colorado supermarket, means everyone will extrude the horrific tale through confirmation biases and political agendas to make the murders as useful and self-gratifying as possible.

Monday’s killing spree in Boulder, which left 10 people dead, is an especially illuminating example of America’s penchant for sickeningly selfish spin-doctoring. When police led the suspected murderer away from the King Soopers grocery store, the shirtless man’s appearance was ambiguous enough that he was like a walking Rorschach test for some observers – revealing what they wanted the story to say.

Supposed journalists, such as USA Today’s Hemal Jhaveri and Deadspin’s Julie DiCaro, were quick to connect the dots to last week’s false massacre narrative in Atlanta, where a young white man killed six Asian-American women and two people of lesser media interest. “The suspected gunman in the Boulder, Colorado, mass shooting is a white guy,” CJ Werleman of the UK’s Byline Times trumpeted on Twitter. “Seven reported dead! Cue ‘mental issues,’ ‘bad day,’ ‘parking dispute’ or anything else other than what he most likely is: a white domestic terrorist.”

The suspected gunman in the Boulder, Colorado mass shooting is a white guy. Seven reported dead!

Cue “mental issues,” “bad day,” “parking dispute,” or anything else other than what he most likely is – a white domestic terrorist. pic.twitter.com/v0ukqWtIVN

AFP’s Uzair Hasan Rizvi was eager to tell the same sort of story. “A poor white guy – who may have had a bad day or just a sex addict – killed at least 10 people in Boulder,” Rizvi said. “He was only apprehended and not choked or shot to death because he was not brown, black or a Muslim. And yes, he is only a shooter and not a terrorist.”