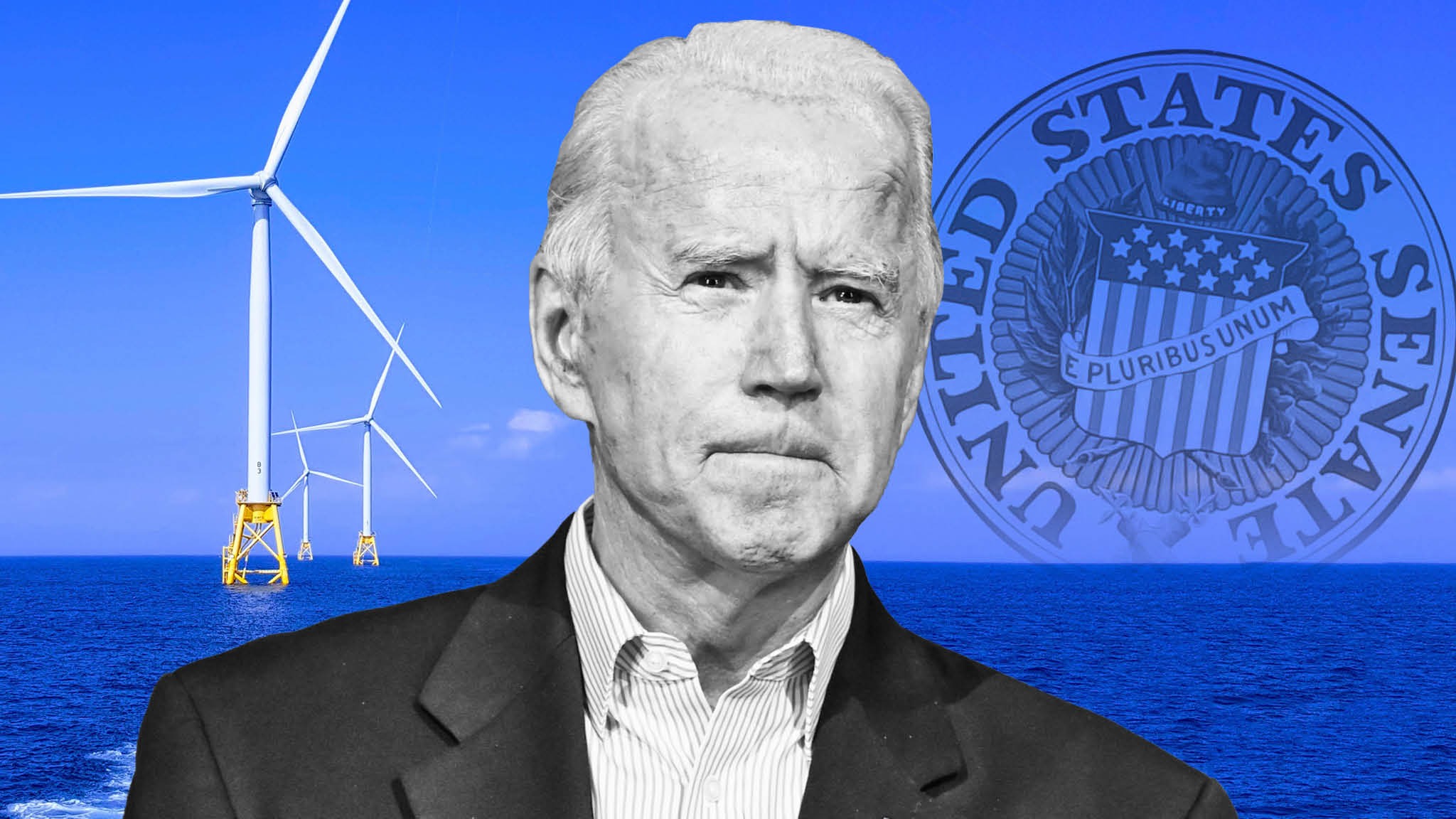 In this episode of Behind the Deep State, host Alex Newman explains that the apparent Biden administration war on U.S. energy production and security is actually a Deep State war on you–and the United States–as well as freedom. Primarily, it will benefit the Deep State and foreign powers such as the regimes ruling China, Venezuela, Russia, and much of the Middle East. It is all perfectly in line with the Deep State agenda to treat humanity as “the enemy,” as outlined by the Club of Rome in 1991. A shadowy “Billionaires Club” in involved too.