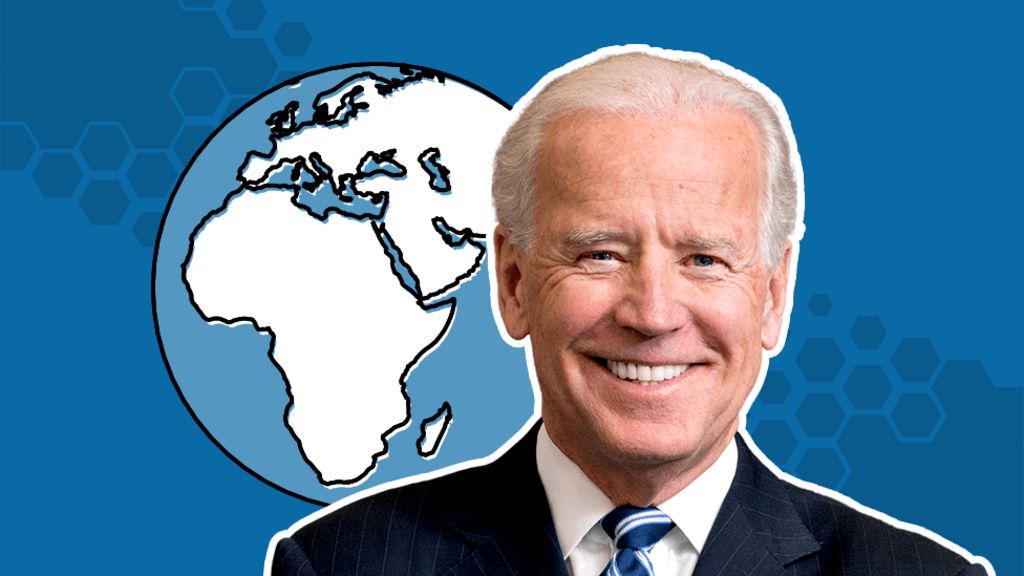 A war of words has broken out between U.S. President Joe Biden and Russian President Vladimir Putin.

A hapless Biden was baited into a Russia-bashing session during an interview with ABC host George Stephanopoulos when he asked the President whether he thought the Russian president was a “killer,” Biden replied, “I do,” and went on to threaten retaliation for alleged ‘meddling’ in the 2020 US Election, warning Putin, “The price he’s going to pay, you’ll see shortly.”

Putin responded to Biden’s meandering television tirade, saying,“It takes one to know one.”

This is the first anyone has heard of Russia supposedly being involved in the 2020 Election in aid of Donald Trump, and no specifics have been offered by the White House on either the “killer” accusation or the alleged election interference. Intelligence Community sources are apparently accusing Russia of “social media operations” against Biden during the election, although no specifics were given.

Putin added, “I remember in my childhood, when we argued in the courtyard, we used to say: it takes one to know one.”

“That’s not … just a children’s saying or joke. We always see our own traits in other people and think they are like how we really are. And as a result we assess (a person’s) activities and give assessments,” said Putin of the U.S. leader.

Moscow has since recalled its Ambassador in Washington to review the matter.

21WIRE editor Patrick Henningsen spoke to RT International about the exchange, the challenges facing an unfit Biden, and why it doesn’t bode well at all for the Democratic Party’s foreign policy platform, or international diplomacy in general. Watch: