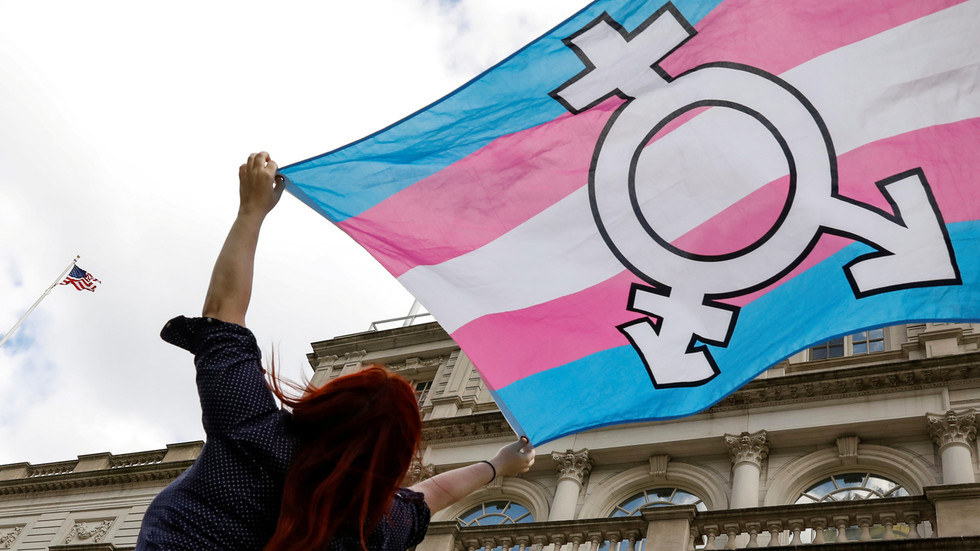 Doctors the world over can take a glance and know a newborn baby’s sex, but CNN doesn’t seem to believe the science. In an article discussing a ban on transgender women in women’s sport, the liberal news site went full woke.

South Dakota Governor Kristi Noem issued two executive orders on Tuesday, banning young transgender women from competing in high school and college sports with biological women, declaring that “only girls should play girls’ sports.” Noem’s orders came after she declined to sign a bill on the issue for fear of litigation – a move that angered her conservative voters.

Only girls should play girls’ sports. Given the legislature’s failure to accept my proposed revisions to HB 1217, I am immediately signing two executive orders to address this issue: one to protect fairness in K-12 athletics, and another to do so in college athletics. (1/3)

CNN took a dim view of Noem’s orders, calling them “transphobic.” In the same article, reporter Devan Cole stated matter-of-factly that “it’s not possible to know a person’s gender identity at birth, and there is no consensus criteria for assigning sex at birth.”

Come again? While gender identity is a thorny issue, and there is indeed no way of knowing what a child will grow up to identify as, assigning a baby’s sex at birth is not a complex process, and takes only a quick peek. While some super-woke activists want to change this and do away with the idea of labeling children male or female altogether, the overwhelming majority of medical professionals assign sex this way, except in the 0.018 percent of births that are intersex.

Commenters online ripped into CNN. “This is beyond farce,” conservative talk show host Jason Rantz tweeted. “This is CNN.”

“10 years ago, you would never have been allowed to write something so nuts at CNN,” another Twitter user chimed in, accusing the news network of denying “reality” itself.

If you believe CNN’s last paragraph here, it is because you are an idiot pic.twitter.com/wv2QvU8nne