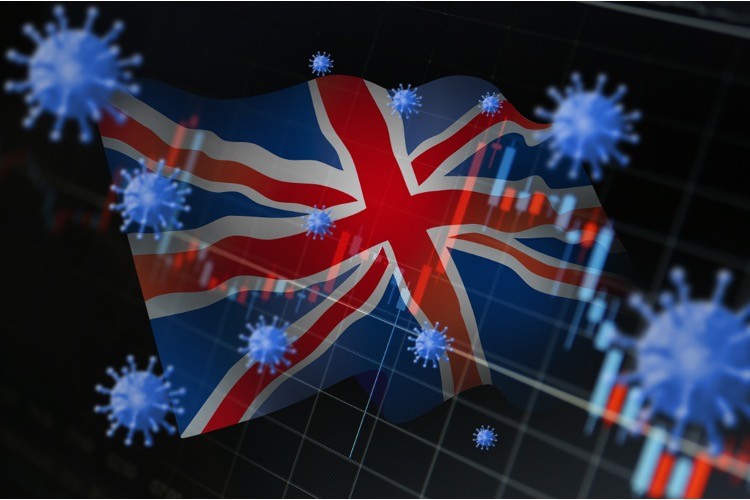 Eight years before the COVID-19 virus emerged, the government of the United Kingdom crafted a plan to deal with a global pandemic. That plan, based on actual science and experience, repudiates practically everything the government of Prime Minister Boris Johnson has done in its futile effort to stop the spread of the virus.

Contrary to the repressive measures instituted by Johnson and many other Western leaders, the “UK Influenza Pandemic Preparedness Strategy 2011” calls for maintaining an open society, relying primarily on voluntary compliance with government recommendations, and using the “least restrictive” emergency measures “as a last resort” and only for a very limited time.

“During a pandemic, the Government will encourage those who are well to carry on with their normal daily lives for as long and as far as that is possible, whilst taking basic precautions to protect themselves from infection and lessen the risk of spreading influenza to others,” reads the plan. “The UK Government does not plan to close borders, stop mass gatherings or impose controls on public transport during any pandemic.”

While current policies have been based on the (faulty) projections of doomsayers such as Dr. Neil Ferguson, the 2011 plan argues that policies should “ensure a response that is proportionate to meet the differing demands of pandemic influenza viruses of milder and more severe impact, rather than just focusing on the ‘worst case’ planning assumptions.”

It also stumps for “tak[ing] greater account of age-specific and other differences in the rate and pattern of spread of the disease” — the exact opposite of current policies, which restrict everyone’s freedom as though all were equally at risk from the virus.

While Johnson’s policies have crushed civil society, the 2011 plan aims to “minimize the potential impact of a pandemic on society and the economy by:

Supporting the continuity of essential services, including the supply of medicines, and protecting critical national infrastructure as far as possible.

Supporting the continuation of everyday activities as far as practicable.

Upholding the rule of law and the democratic process.

Preparing to cope with the possibility of significant numbers of additional deaths.

Promoting a return to normality and the restoration of disrupted services at the earliest opportunity.

Does that sound at all like the repressive, arbitrary, and authoritarian measures the U.K. and other governments have instituted in the last year?

No, and neither does this: “Although there is a perception that the wearing of facemasks by the public in the community and household setting may be beneficial, there is in fact very little evidence of widespread benefit from their use in this setting.”

Or this: “There is very limited evidence that restrictions on mass gatherings will have any significant effect on influenza virus transmission.” In fact, the report notes, such gatherings “are an important indicator of ‘normality’ and may help maintain public morale during a pandemic,” while “the social and economic consequences of advising cancellation or postponement of large gatherings are likely to be considerable.”

“There are no plans to attempt to close the borders,” the plan claims. Doing so, it maintains, would merely “delay the peak of a pandemic wave” while imposing “very substantial” “economic, political and social consequences.” Likewise, “there is also a lack of scientific evidence on the impact of internal travel restrictions on transmission,” and they, too, would have major impacts.

School closures should be local and limited in duration and “not the primary focus of schools’ planning” for a pandemic, according to the plan.