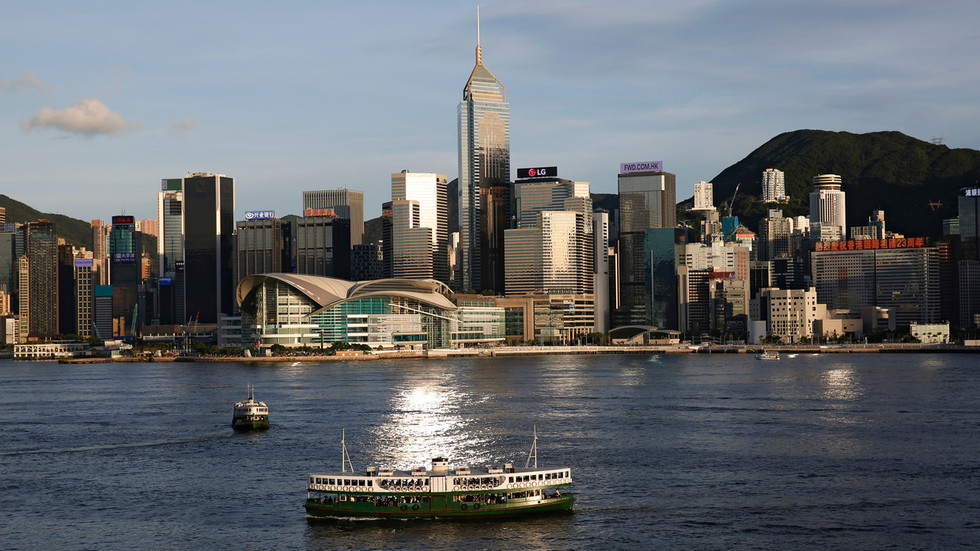 The head of China’s Hong Kong and Macau Affairs Office, Xia Baolong, has unveiled reforms for the city, stating that, henceforth, the central government will ensure only pro-China figures hold political positions.

Speaking at a webinar, Xia blamed the ability of dissidents to “whip up waves” of protests in 2019 on the failure of the city to enforce the “patriots ruling Hong Kong” concept.

Key posts under all circumstances must not be taken up by anyone who goes against China and disrupts Hong Kong.

He called for officials to uphold the principle immediately, as part of steps they can take to remove the influence and impact of people who “oppose China and undermine the stability of Hong Kong” and “agents of anti-China forces” abroad.

His comments come in the wake of media reports that Beijing is planning to overhaul the electoral process in Hong Kong to limit the power of opposition figures, cutting committee seats and legislative areas held by politicians who don’t belong to the ruling party.

Many of the individuals who would lose their seats or positions of power won office on the back of the 2019 pro-democracy protests that hit Hong Kong and a spike in voter turnout from young voters.

Before Hong Kong was returned to mainland China by the United Kingdom in 1997, Chinese communist leader Deng Xiaoping expressed the importance of the ‘patriots’ principle, warning that other officials would oppose national security legislation, invite foreign interference in the city, and potentially further support for Taiwan independence.

In a video call with Hong Kong Chief Executive Carrie Lam, Chinese President Xi Jinping reaffirmed Deng’s comments, declaring that the principle of “patriots governing Hong Kong” must be upheld if the “one country, two systems” idea is to be implemented in a steady and sustained manner.