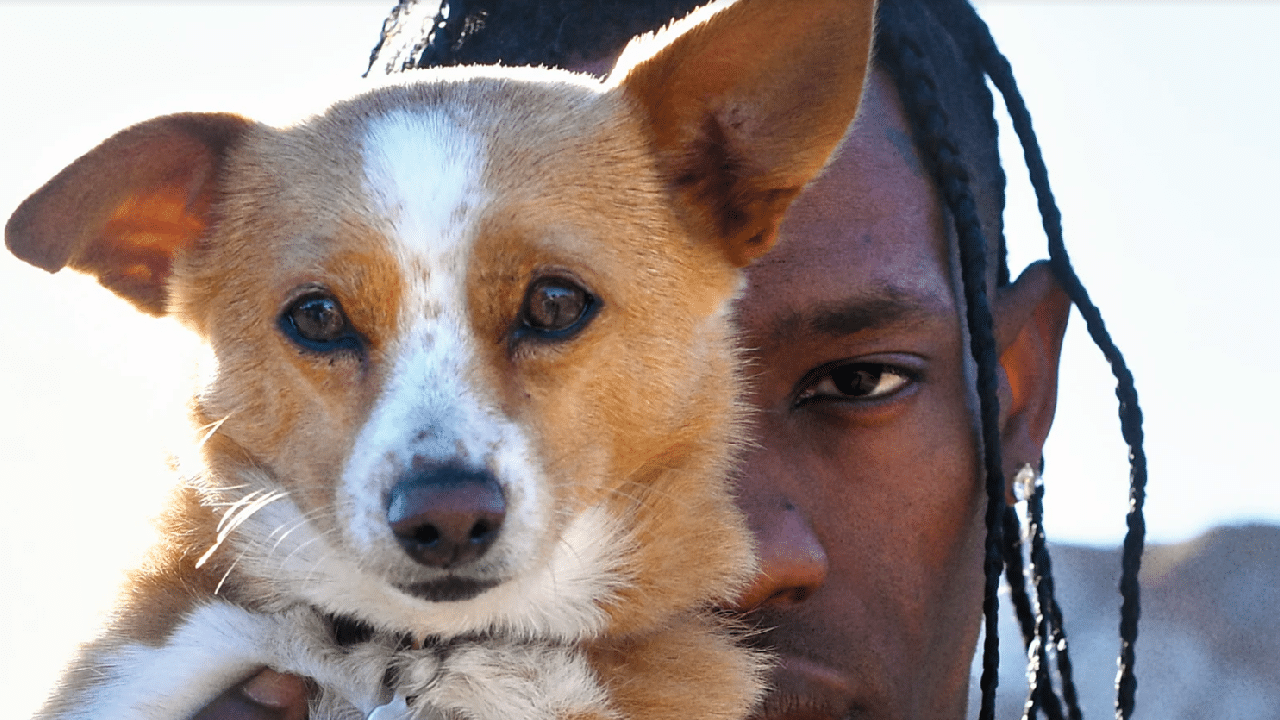 In this edition of SPOTM: Travis Scott, Miley Cyrus, Jeffrey Epstein, COVID insanity and more proof that the gender-blurring agenda is reaching new levels of absurdity.

Last month’s SPOTM featured promo pics for Miley Cyrus’ “Super Bowl Tik Tok Tailgate” and they were all about Beta Kitten symbolism. Unsurprisingly enough, the actual show was replete with similar symbolism. In the background of this pic, we can see a teary eye surrounded by feline print – a symbol representing Beta Kitten slaves controlled by the elite’s MKULTRA system. 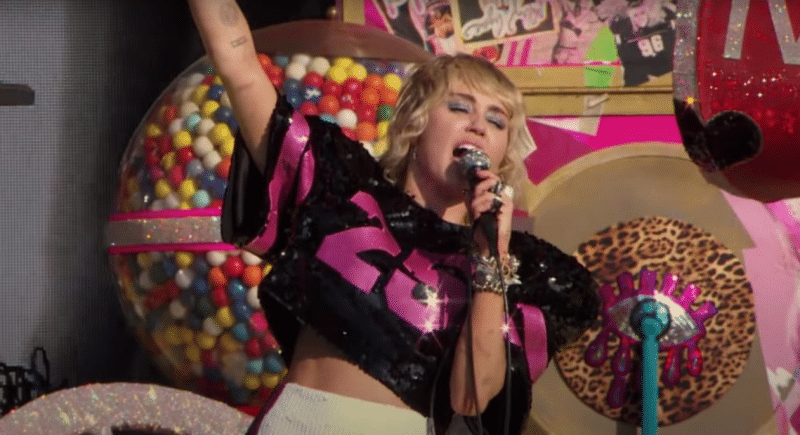 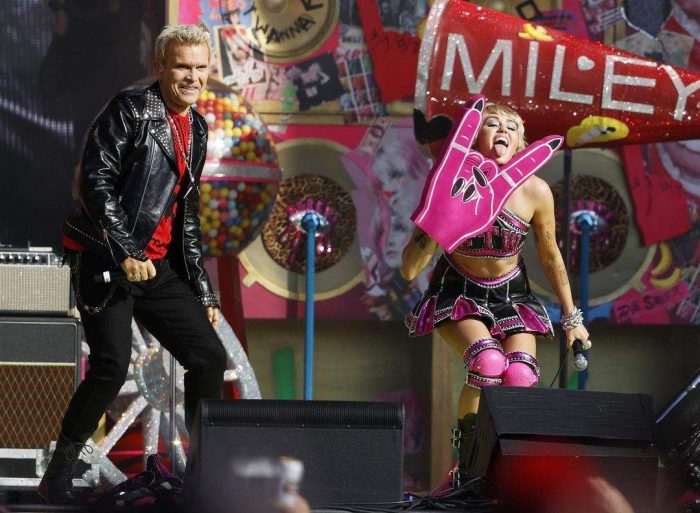 Of course, Miley also had to pay tribute to her satanic handlers. 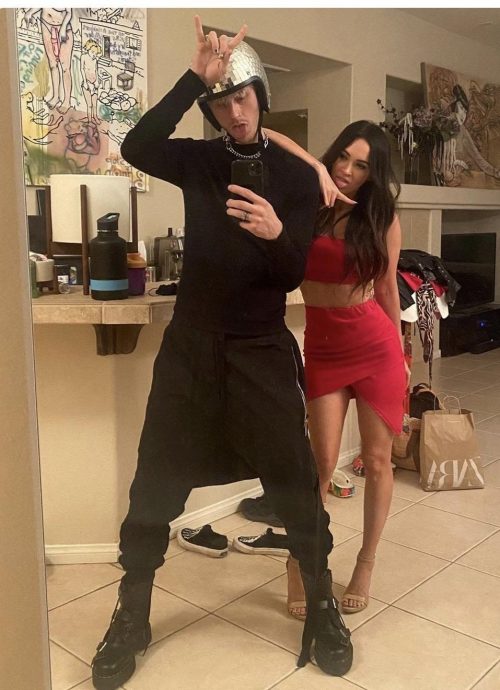 On Valentines Day, Meghan Fox posted this picture of her posing with her boyfriend Machine Gun Kelly. If we go past the match devil horn signs (so romantic), what is going on with this “painting” in the background? Why do Hollywood people love trashy paintings featuring children in dire situations? 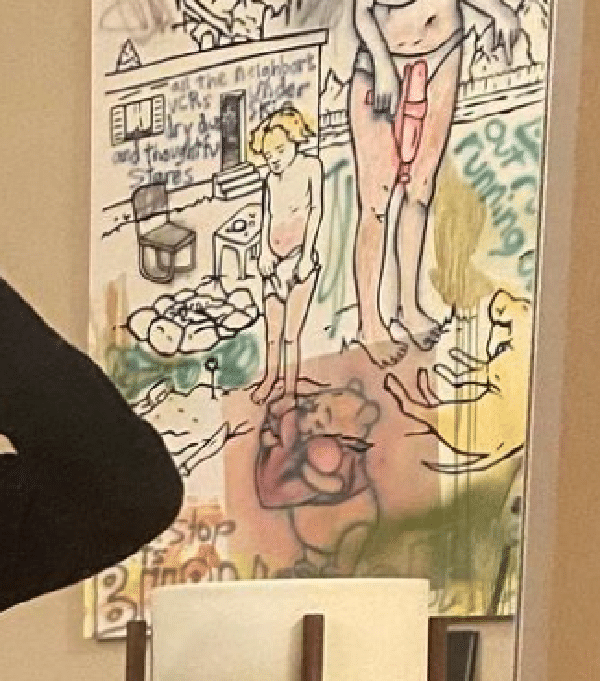 A closeup of the painting. Also, I’ve mirrored it to make the words legible. Although I cannot see it in its entirety, this painting appears to reek of MK-influenced, deeply disturbed “art”. 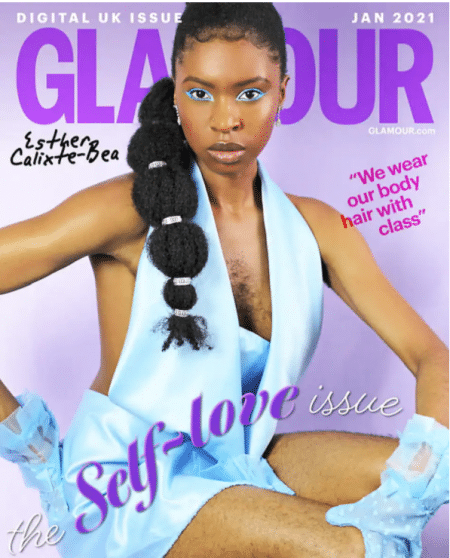 The gender-blurring agenda was first mentioned on this site in 2013. Since then, this agenda made its way into all facets of society. As usual, mass media is driving this agenda through relentless propaganda. This is the cover of Glamour magazine featuring a trans model with a special focus on “manly” chest and leg hair. It’s not about a man becoming a woman – it is about all-out gender confusion. 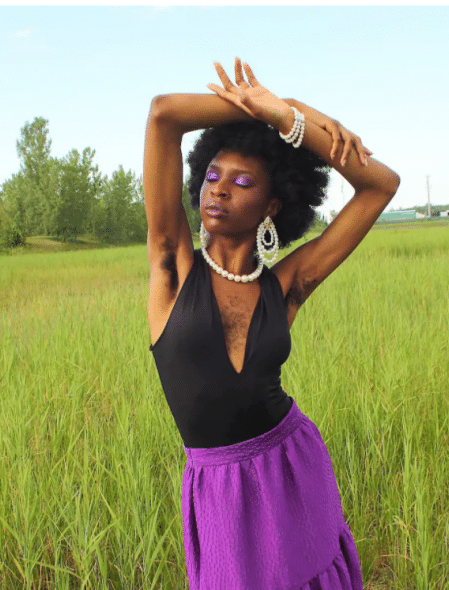 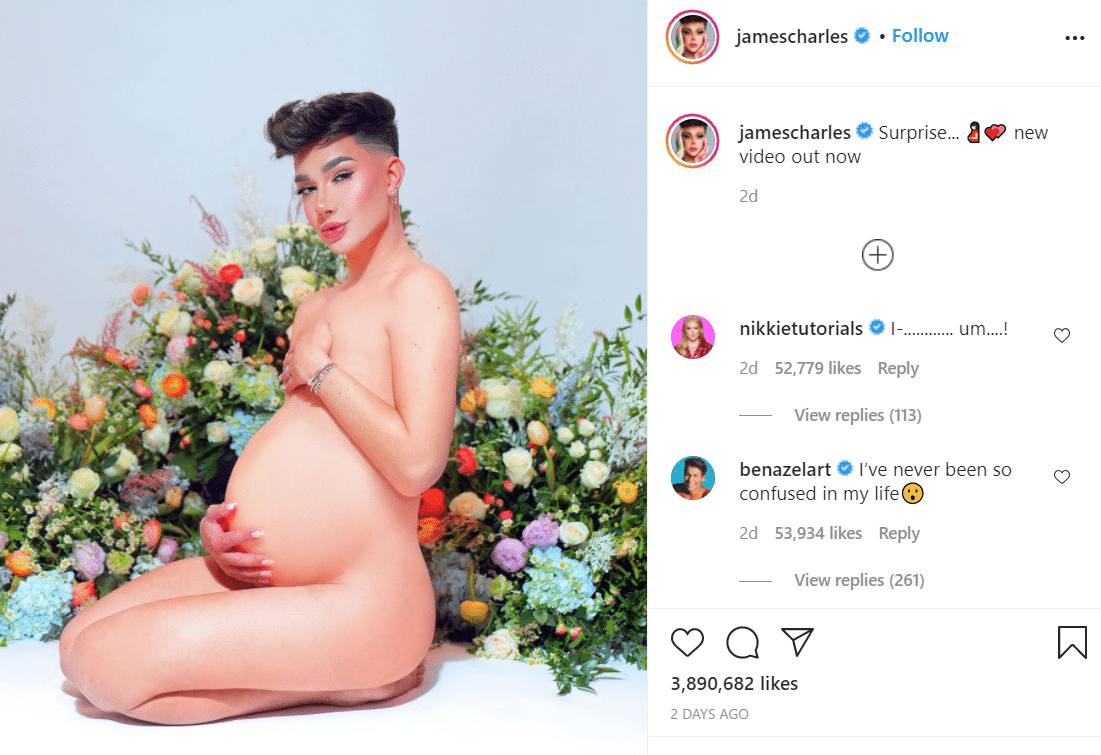 “Influencer” James Charles is part of this agenda. He recently posted this (photoshopped) picture of him being pregnant. Of course, he has no organs allowing him to carry a baby. But the gender-blurring agenda is all about blurring the very clear and distinct line between males and females. 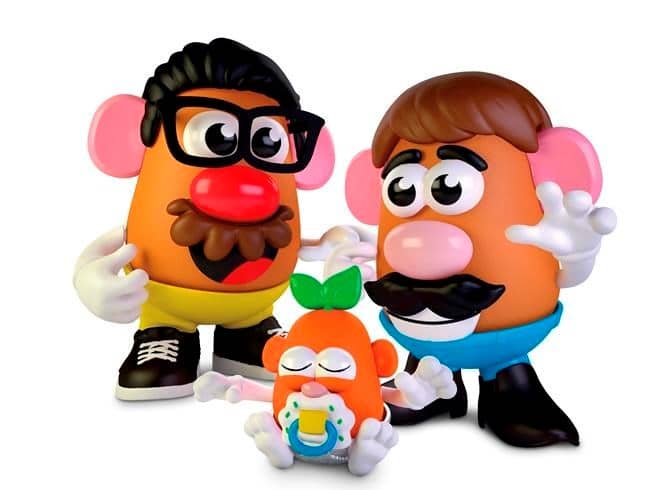 When I say that the gender-blurring agenda is reflected in all aspects of society, I truly mean all aspects of society. Hasbro recently announced that it is dropping the “Mr.” from Mr. Potato Head and to gender denominations from its toys. Some might say: “Well, potatoes don’t have genders”. Actually, these “potatoes” are anthropomorphized which means that they are given human qualities. Actual potatoes do not wear glasses or and I’m pretty sure they don’t grow mustaches. The actual goal of this rebrand is to train children to reject the concept of binary genders. 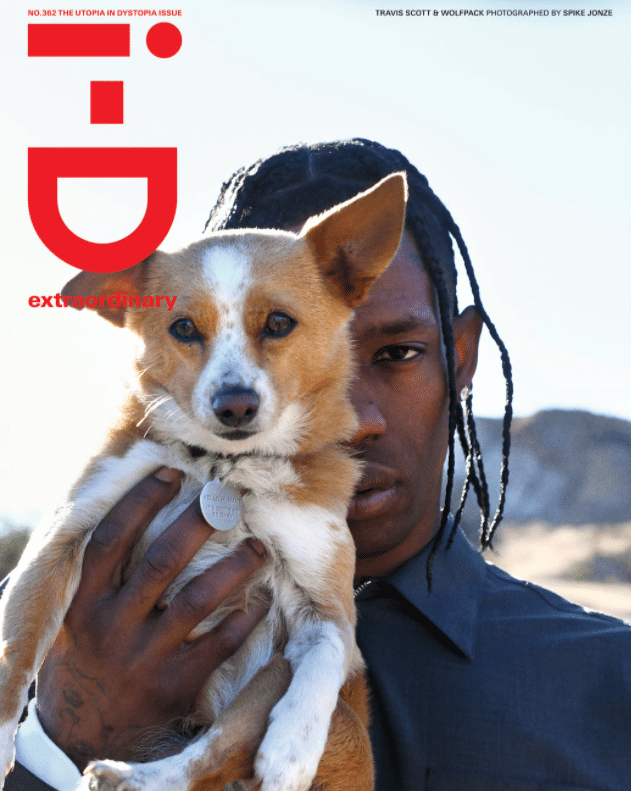 As usual, the one-eye sign was all over the place last month. This is Travis Scott on the cover of i-D magazine. The dog’s face says: “Please don’t use me for this crap”. 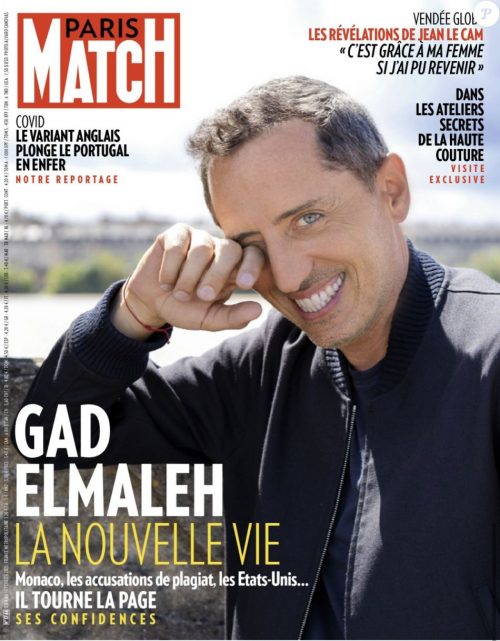 The career of French comedian Gad Elmaleh was almost destroyed after he was accused of plagiarizing jokes. However, by doing the one-eye sign, he’s been given “la nouvelle vie” (a new life) in showbusiness. 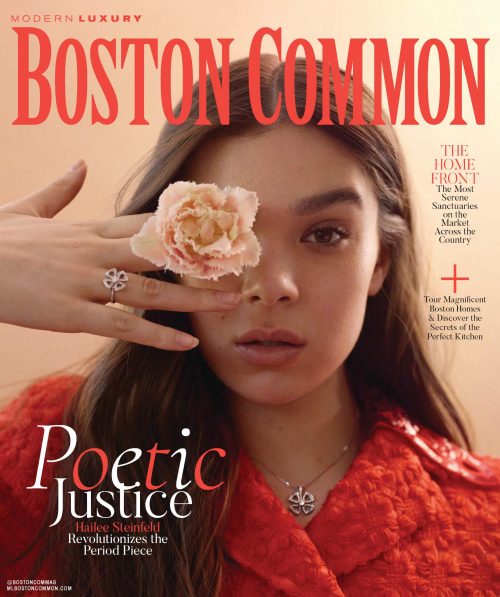 Hailee Steinfeld does the one-eye sign on the cover of Boston Common using a flower. That’s so original and creative. Nobody ever thought of this. 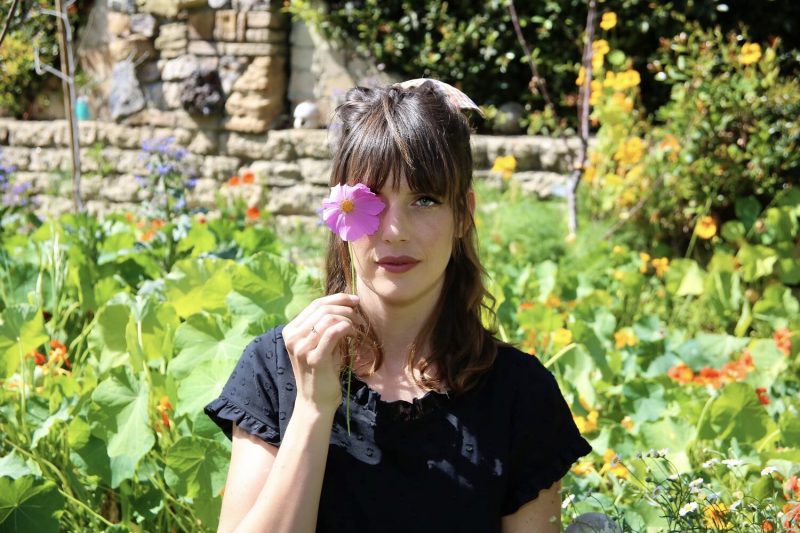 Ashley Usich-Iha is the twin sister of Marilyn Manson’s wife. She launched a clothing line and she models some of the clothes on the official website. This is her hiding one eye using a flower. Pure creative genius. It’s like, wow.