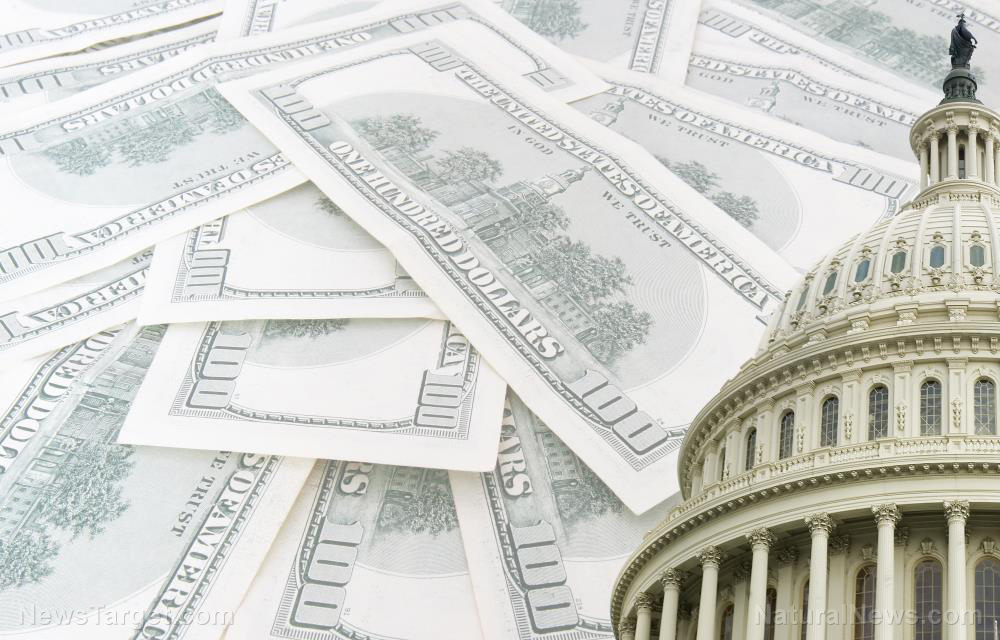 I’m calling it the “Biden Blowout” — the final fake currency printing blowout that will end the dollar empire and crush the last remnants of the once-great nation known as the United States of America. With the Biden regime now on track to print $7 trillion in 2021 alone, we are rapidly approaching the currency collapse end game, and only those who prepare in advance will survive.

In today’s Situation Update, I discuss the pure madness of the money printing machine and why it can’t be stopped. In fact, globalists are accelerating it on purpose because they know they’ll be able to confiscate the private assets of those who fail to protect themselves (which will be most people). This “global reset” is a planned, global looting scheme disguised as a currency crisis.

The goal of the Biden regime is to print as much fake money as possible and hand it out to as many left-wing allies as possible, before the final collapse gets triggered. That’s the entire point of the covid “stimulus” bill, which is nothing more than a grand money laundering operation to enrich Democrat loyalists.

Today I also interviewed John Rubino from DollarCollapse.com, and that interview should be posted tomorrow on Brighteon.com.