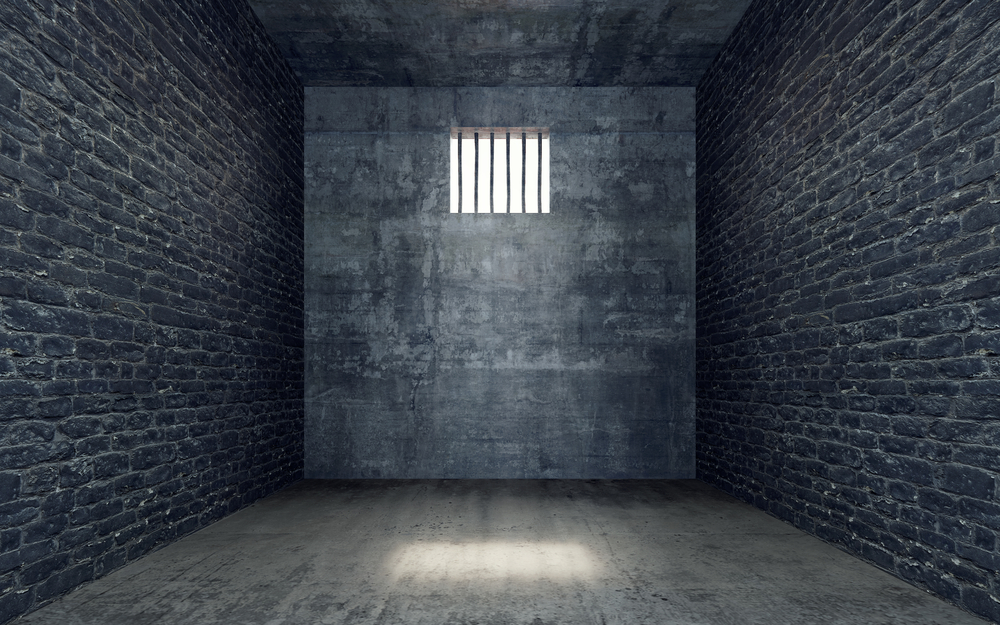 At least one investigation into Jeffrey Epstein’s death is looking at the possibility of “criminal enterprise” involvement, Bureau of Prisons Director Kathleen Hawk Sawyer said during a congressional hearing on Nov. 19.

“With a case this high profile, there’s got to be either a major malfunction of the system or criminal enterprise at foot to allow this to happen. So are you looking at both, is the FBI looking at both?”

Sawyer responded, saying that “if the FBI is involved, then they are looking at criminal enterprise.”

Sawyer repeatedly told lawmakers she couldn’t provide information about the trio of probes into Epstein’s death. The FBI took all evidence from the bureau’s Metropolitan Correctional Center for its probe, she said, and the bureau was “forbidden” from speaking to anybody while several agencies are investigating the case. She added:

“Once those are completed, I’d be very happy to come up here and talk with any one of you who wants to hear everything about we gleaned from those investigations but until we have that information there’s nothing I can tell you. I’m really not at liberty to discuss specifics of this case.”

“Can you think of any other instance in the history of the BOP that have caused as much crisis for public trust for institution as Epstein’s death?”

Sawyer replied, indicating that she can only speak since 1976 when she joined the bureau, adding:

“I don’t know prior to that, but I would say it’s probably gotten the most public attention.”

Sasse said Sawyer should be able to provide information from the federal investigations into what led to Epstein’s death, saying:

“This death happened in the middle of August, early August. It’s Thanksgiving. and you’re here to testify today and you say you’re not allowed to speak about this incident. I think that’s crazy.”

There are currently three investigations into Epstein’s death, including probes from the FBI and the Department of Justice’s inspector general.

Several lawmakers repeatedly asked for information about Epstein’s death and whether what happened changed anything at the bureau. Sasse at one point wondered whether guards falling asleep is a common problem in the bureau—the two guards guarding Epstein were reportedly arrested late Nov. 19—and asked if the bureau has changed any processes, such as paying closer attention to high-profile inmates who hold information necessary for investigations into any co-conspirators.

“It’s been more than 90 days. And you said, ‘we treat every inmate the same,’” he said, referring to Sawyer’s earlier answer to Graham about whether high-profile inmates are now being treated differently, adding:

“We believe in America that every individual has equal dignity, but not every inmate has equal value for future criminal investigations. Jeffrey Epstein was still to testify in a case. Somebody who has already been convicted, who may be on suicide watch, there are lots of good reasons to not want that guy to be able to kill himself. This is different.”

“Because it isn’t just about the individual inmate who might kill themselves. It’s about the fact that that bastard wasn’t able to testify against his other co-conspirators. So it is wrong as a management matter for you to say ‘we treat everybody the same.’ We should be treating people who are yet to testify against other felons, against other rapists, they have a lot more priority for your institution.”

Sawyer didn’t say whether the bureau has changed any processes.

She said that the bureau has caught “a few” other guards sleeping on the job and has referred them to the inspector general’s office.

Sen. John Kennedy (R-La.) told Sawyer to communicate to the people investigating Epstein’s death: “I need you to take a very respectful message today. Tell the American people what happened. And don’t rush it so they don’t do a thorough investigation. But you and I both know that they can make this a top priority and get it done more quickly than they normally would. They need to do that. And I’d like you to deliver that message.”